Tilray closing Ontario location
The Canadian Press - May 26, 2020 - BC Biz 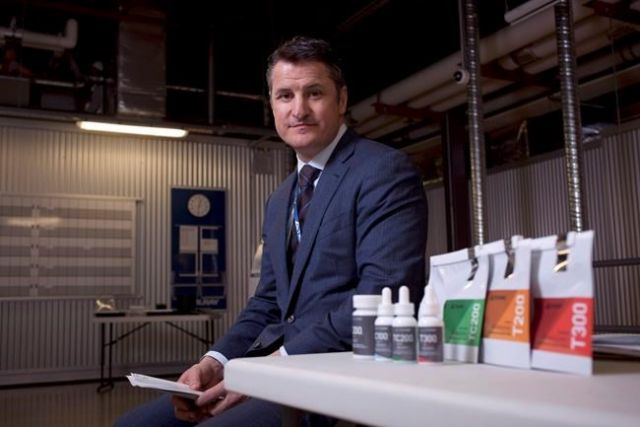 NANAIMO — Tilray Inc. says it will close a licensed cannabis greenhouse in Ontario, which will save the company millions of dollars a year.

The Nanaimo-based company says it will close its wholly owned subsidiary, High Park Gardens in Leamington, Ont., over the next six weeks.

Tilray says it anticipates about $7.5 million in net annualized savings as well as avoid significant ongoing capital expenditures as a result.

Tilray acquired Natura Naturals Inc. in 2019 and the company has operated as High Park Gardens since then.

Tilray CEO Brendan Kennedy says in a statement that the company is confident the decision will put it in a better position to achieve its goals, including driving revenues across its core business.