Political parties use subsidy
The Canadian Press - May 22, 2020 - Business Buzz 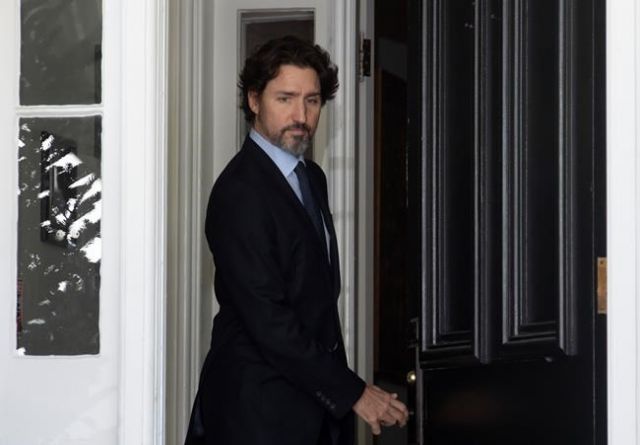 OTTAWA — Federal political parties are tapping into the emergency wage subsidy program to avoid laying off their staff as donations dry up during the COVID-19 crisis.

The Liberal and Conservative parties are already receiving the 75% wage subsidy.

The NDP and Greens have both applied but have not yet been approved.

The Bloc Quebecois, which operates only in Quebec, said Friday it has not applied for and does not need the subsidy.

Under the $73-billion program, the federal government will cover 75% of wages—up to $847 per week, per employee—for eligible companies and organizations.

The program was initially intended to apply to payrolls between March 15 and June 6 but has now been extended to the end of August.

To be eligible, a company or organization must have seen its revenues from January and February decline by 15% in March or 30% in April and May—conditions that four of the five federal parties believe applies to them.

Political parties rely heavily on donations to finance their operations but they’ve had to suspend in-person fundraising events since mid-March, when the country went into lockdown to curb the spread of the deadly new coronavirus that causes COVID-19.

The most recent financial reports filed with Elections Canada were for the first three months of 2020, which would cover only a few weeks of the pandemic-induced slowdown.

Even so, the Liberals, Conservatives and NDP all reported a considerable dip in donations compared to the first quarter in 2018, the last non-election year. Donations are always highest during election years, so comparisons with 2019 would be irrelevant.