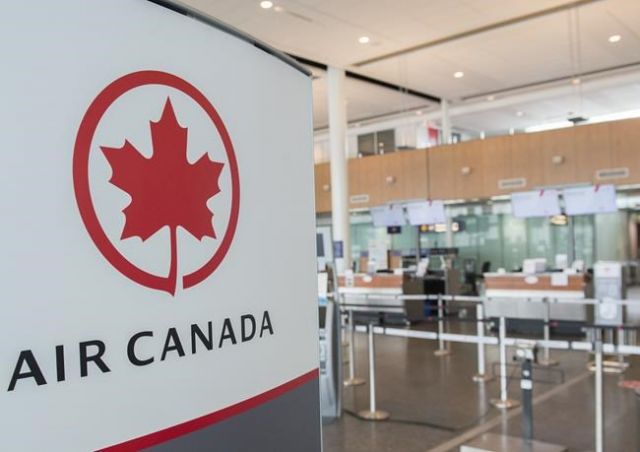 MONTREAL — Air Canada is revising its cancellation policy amid mounting customer frustration, offering travellers the option of a voucher with no expiration date or discount Aeroplan points if the airline cancels their flight due to the COVID-19 pandemic.

The airline says the new policy—the previous one capped travel vouchers at 24 months, with no Aeroplan option—applies to non-refundable tickets issued up to the end of June, with an original travel date between March 1 and June 30.

Air Canada’s fresh tack comes as consumer advocates and thousands of passengers continue to demand their money back for services they paid for but have not received.

Three petitions with more than 89,000 signatures are calling for full refunds to be implemented before financial aid is handed out to airlines, two of which were presented to the House of Commons over the past 11 days.

Toronto resident Bob Scott, who launched a petition presented to Parliament last week by Liberal MP Yasmin Ratansi, said passengers are “becoming increasingly angry at what they see as the government’s complicity in the daylight robbery being committed by the airlines.”

Canada is out of step with the United States and the European Union, he noted, where officials have ordered airlines to reimburse customers for cancelled flights. The Canadian Transportation Agency chalks up the difference to U.S. and EU legislation establishing a “minimum obligation” to refund that Canada lacks.

Air Canada said it has refunded nearly $1 billion to customers since Jan. 1, largely to travellers who paid for refundable tickets.

“While the world is making great progress against COVID-19, we know we must remain vigilant, which includes being flexible,” chief commercial officer Lucie Guillemette said in a release Friday.

The loyalty points option allows customers to convert their booking into Aeroplan miles “and get an additional 65 per cent bonus miles,” she said.

None of Canada’s major airlines tout policies offering to return cash to passengers for the hundreds of thousands of flight cancellations since mid-March, opting instead for vouchers—typically with a timeline of two years.