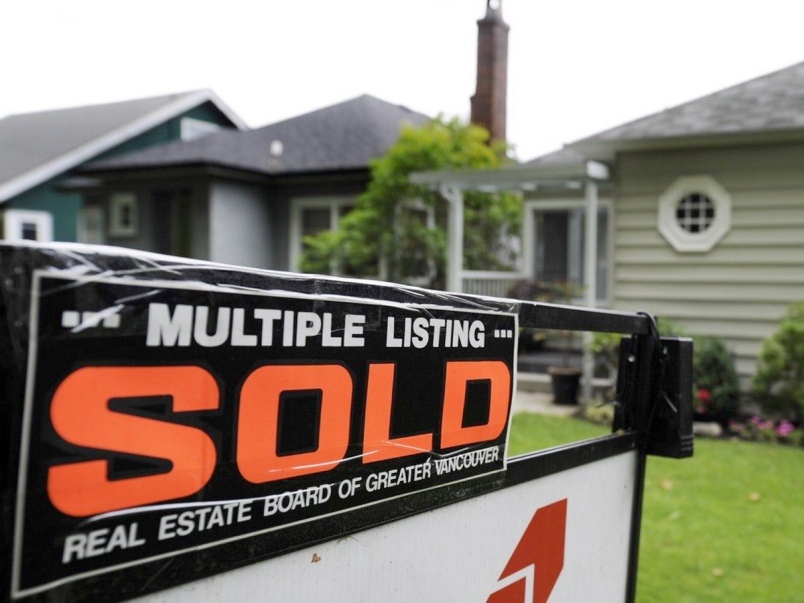 A total of 3,284 homes were sold in April, according to new data from the British Columbia Real Estate Association, and the average price was up nearly 8% from a year earlier.

BCREA chief economist Brendon Ogmundson said the decline in sales was no surprise.

“We expected to see a sharp drop in sales for April as we confronted the COVID-19 pandemic,” Ogmundson said. “However, buyers and sellers are adapting to a new normal, and activity should pick up as the economy gradually reopens.”

According to the BCREA, the price increase is tied to a decrease in active listings.

“While home sales were down by more than half compared to this time last year, the supply of homes for sale, which normally rises through the spring, was down close to 10 per cent on a seasonally adjusted basis and down 23.7 per cent year-over-year,” the association said in a press release.

“That slide in total active listings means that prices remained firm despite the sharp fall in sales.”