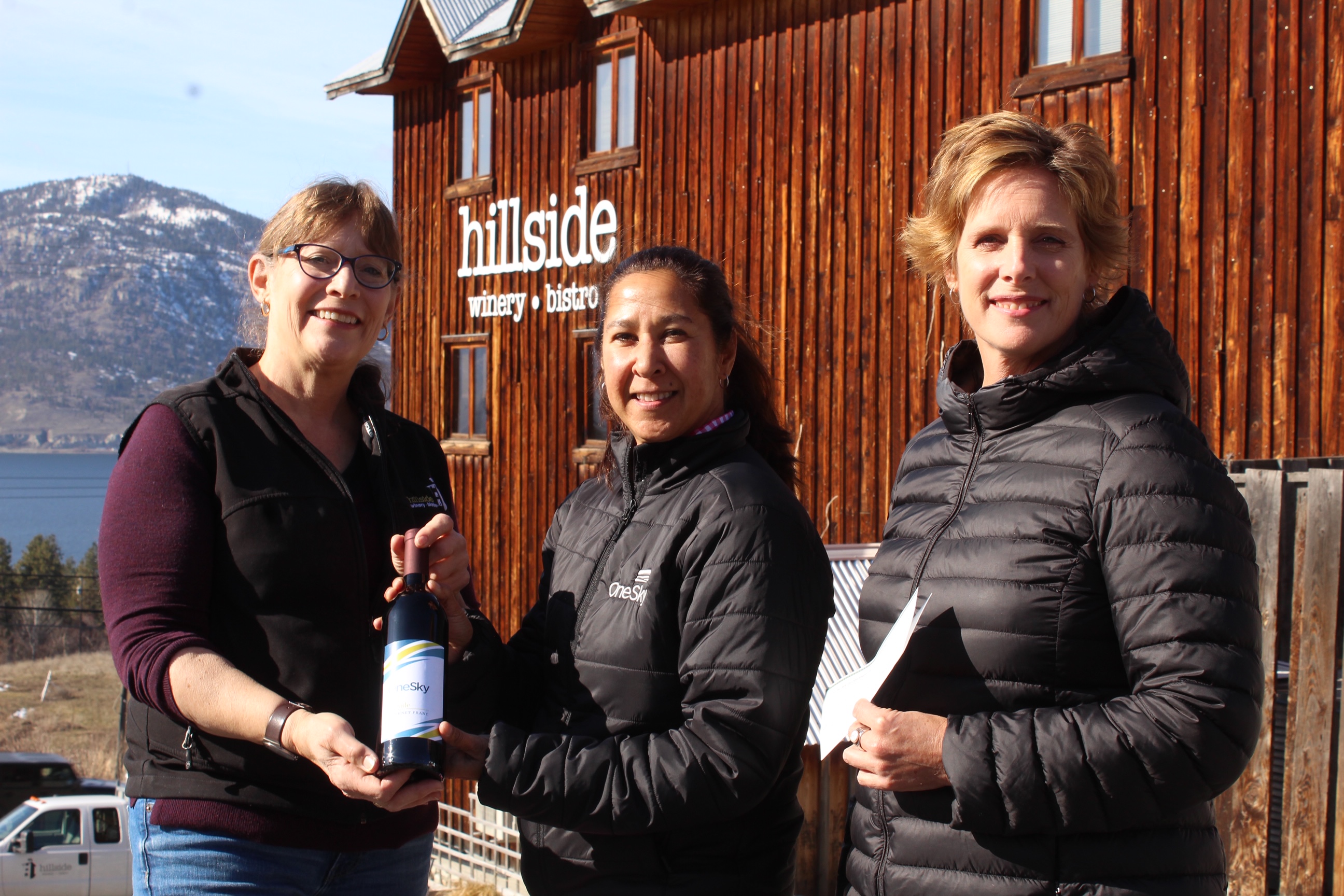 Hillside owner Kathy Malone put the OneSky logo on her 2016 Cabernet Franc, and every bottle that was sold raised $10 for the youth organization. The 10 available cases sold out after the initiative was launched in December, and that raised $1,200. Malone matched it for a $2,400 total.

“It was really quite impactful to see your brand on someone else’s product of such quality,” OneSky executive director Tanya Behardien said in a press release.

Behardien says the plan is to use the money at the Foundry towards its youth wellness hub. They will help youth on their next journey and promote wellness.