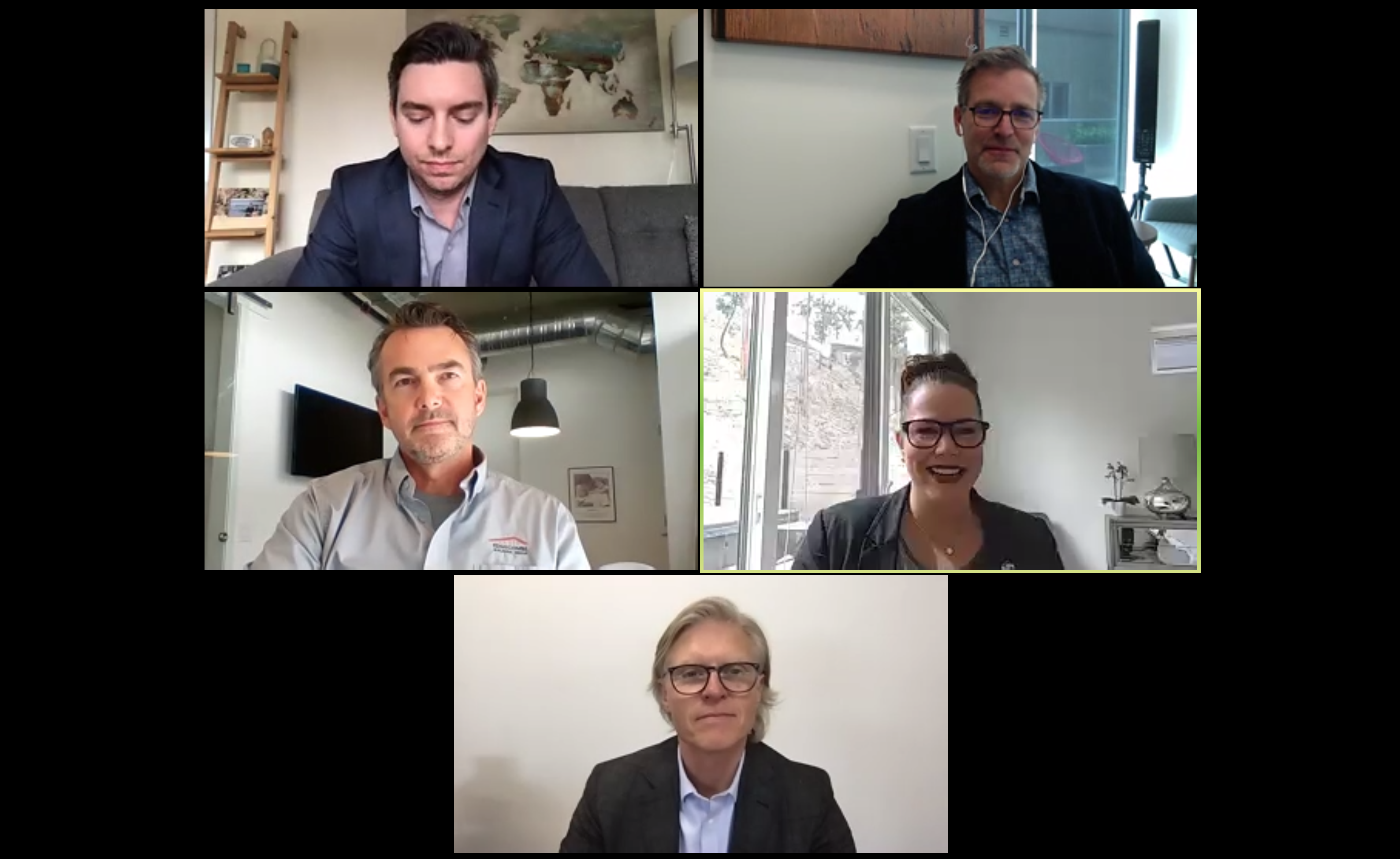 Construction in the Okanagan continues as an essential business.

Also, the common rule coming out of any economic downturn is that real estate is the driving force.

That is why there was a significant amount of optimism Friday during an Urban Development Institute Okanagan virtual panel that discussed what Kelowna needs to do to find success after the COVID-19 pandemic.

The Okanagan’s development industry was off to a roaring start in 2020 before the pandemic struck, bringing the global economy to a screeching halt. However, Mission Group CEO Randy Shier believes the biggest negative impact on his industry boils down to one aspect.

“Timing,” Shier said. “All it’s done is change timing. For us it hasn’t changed any of our plans moving forward.”

Since most large projects take years and not months to complete, Shier has a point. The one panelist Friday who likely had the bleakest view of the pandemic’s impact on Friday was Mark West, who is the founder and managing broker of Epic Real Estate. He has to sell units to the public, but they can’t leave their homes.

“I didn’t have a grey beard three months ago,” West said with a laugh. “… Because we’re on the front end of the sales cycle, our revenues go from 100 per cent to 10 per cent.”

Troika Group CEO Renee Merrifield shared Edgecombe’s optimism about a real estate explosion once life returns to normal, but she is more concerned about the immediate impact. She said the economy is about to become a “bloodbath” and the development industry needs to brace for impact.

“We do count ourselves very fortunate for (continuing construction), that we can really perform on the contracts that we currently have in place,” Merrifield said. The difficulty comes in the sales cycle and in really trying to figure out what the funnel is going to look like.”

Added Edgecombe: “Feeling the drop that’s imminent is part of it, but anticipating when the right time to move is another part of it. That’s the crystal ball that we’re all looking for.”

Shier said he remains “bullish” on the Kelowna market and has also been encouraged by an uptick in interest in his company’s properties since the beginning of April. He noted there are still changes taking place in people’s lives that require moves, and Mission Group recently reached an agreement in which a farm-to-table business will occupy commercial space in one of its downtown projects.

All four panelists remarked that their companies’ personnel are closer and that business has likely changed for the better. There is better communication both among colleagues, and with potential buyers. The new normal prevents face-to-face meetings, so phone calls and Zoom meetings have increased the interaction.

“We’re doing a whole different sales process, and it is distanced, and I don’t want to ever go back to where we were before,” Merrifield said. “And I don’t think we need to. The technological implementation is far overdue, and the digitalization of our process and our information is really where we’re moving to and has been welcomed.” 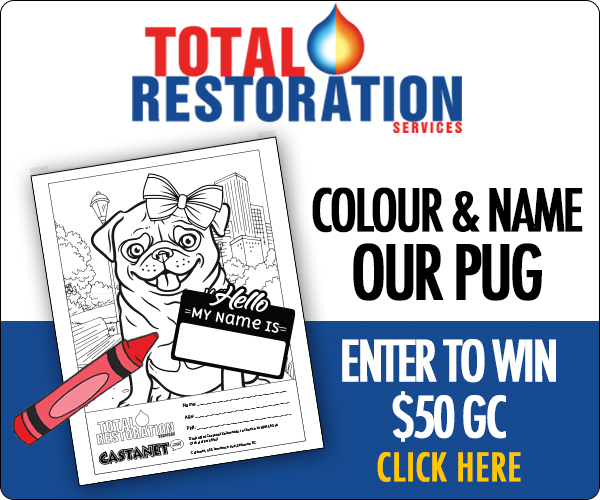 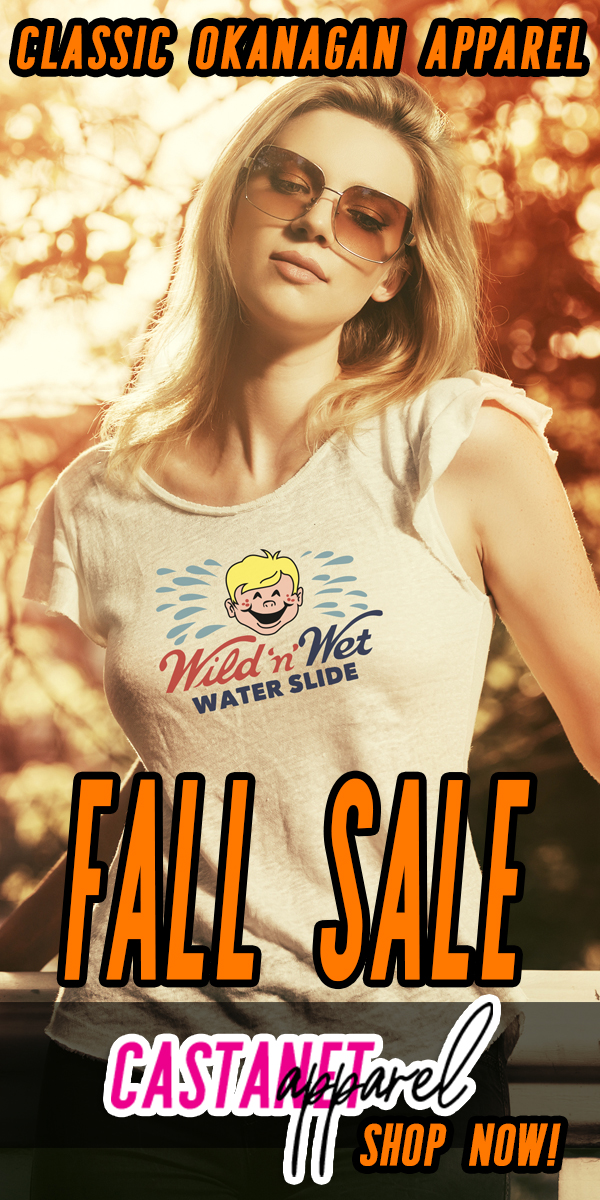