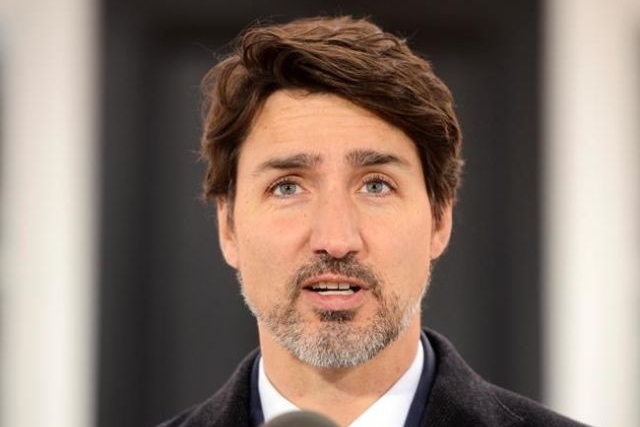 A Kelowna small business owner believes he has found a hole in the federal government’s pandemic aid package that could have disastrous results.

Sebastiaan Pynappels, who owns Kelowna Cell Repair, says a mistake was made in calculating how businesses will qualify for the 75% wage subsidy for employees.

“I think they maybe brought it out too fast and need to change it on the fly, or there are going to be a lot of problems for small businesses,” Pynappels said Tuesday.

The error, according to Pynappels, is businesses will qualify for the first payment if they can prove they had a 30% revenue reduction between March 1 and March 31 when compared to March 2019. The problem with that is business was humming along just fine until the COVID-19 safety measures were put in place in the middle of the month. So when the numbers for March are calculated, they will not be representative of how dire the situation actually is.

Pynappels said Kelowna Cell Repair’s revenue for March was down about 26% compared to 2019 thanks to regular revenue flow for the first two weeks this year. That means his business won’t receive the first 75% wage subsidy, which covers March 15 to April 11.

Like most businesses that remain open, Kelowna Cell Repair’s revenue is down about 60% between March 15 and today when compared to the same dates last year.

“What about all of the other businesses, like restaurants, that are shut down completely?” Pynappels asked. “What if they had a rocking first two weeks of March and now they have zero sales? What if they’re not at 30 per cent?

“That’s grounds for a lot of businesses closing completely, and I think the government didn’t think about this very thoroughly.”

Pynappels had to lay off two of his three employees, but he said his company, which he started 13 years ago, is still open and should be able to withstand the economic disaster for a while. He reached out to the media with his concerns because he wants all small businesses to be aware of this potential problem and wants them to let their voices be heard.

The second wage subsidy period will cover April 12 to May 9, and businesses will compare their April numbers to qualify for that aid. Most companies, unfortunately, won’t have a problem proving a 30% revenue reduction during that time frame.

But will they be able to last that long?

Pynappels simply wants to see the federal government change the first qualification period to the time the pandemic measures actually affected revenue. Getting that money to those businesses as soon as possible is paramount as well.

“It’s quite scary,” Pynappels said. “I hope I’m wrong that things just won’t stay like this for a while, but how long can businesses really hold up for?” 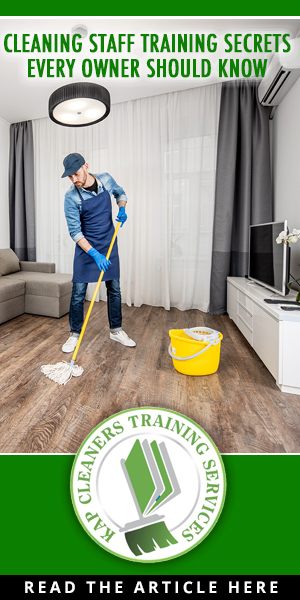