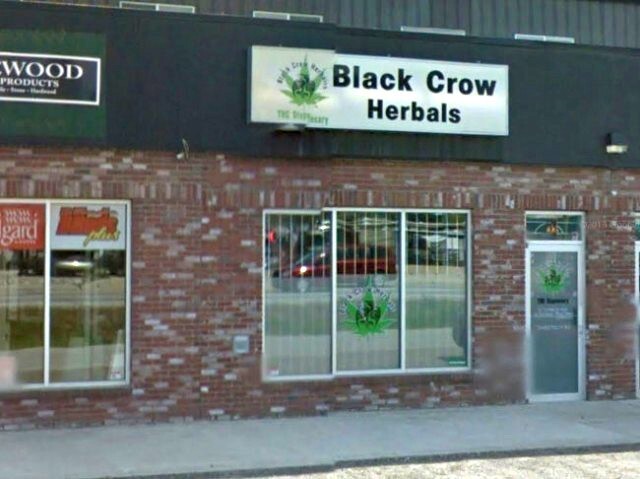 The courts have ordered two former cannabis dispensaries pay the City of West Kelowna more than $160,000 in fines and legal fees, but it’s unclear if the city will be able to collect.

Last July, a Kelowna judge granted the City of Kelowna an injunction to shut down Black Crow Herbals and Okanagan Cannabis Solutions, despite the two cannabis stores closing their doors in October 2018, when cannabis was federally legalized.

The City of West Kelowna granted Black Crow Herbals a business licence from 2014 to 2017, while Okanagan Cannabis Solutions was operated as a non-profit beginning in 2016.

When the city chose to revoke Black Crow’s business licence in 2017, and filed a petition in court to shut them down, the owners of the dispensaries challenged the validity of the city’s amended bylaws. While the stores sold cannabis without business licences, the city levied daily $1,000 fines against them.

Selina Lau, the manager of the dispensaries and one of the societies’ directors, told the court many of their customers were unhappy with the limited supply of products available through the Health Canada medical marijuana program at the time, and the two dispensaries were meeting the needs of their customers.

In July, a judge ruled the city did in fact have the authority to cancel Black Crow’s licence and, in a separate hearing, the courts have ruled the city is owed $150,000 in bylaw fines between the two societies.

On Wednesday, the court ruled the city is also owed more than $16,000 in legal fees.

The two societies have since been dissolved, but city lawyer Elizabeth Anderson says a society cannot simply dissolve itself to avoid litigation, and the societies’ former directors could be on the hook for the money.

In court Wednesday, Andersen said Lau was the only director to file a response to the city’s petition.

“She’s the only one on whose behalf a response was ultimately filed, so she is the main person who would likely be the subject of collection proceedings should the city go ahead with that,” Andersen said.

“The city will then have to make the decision if it wants to expend the additional moneys to attempt to recover what it’s owed.”

It’s unclear if the city will go through the efforts to collect the $166,000. The city’s communication office could not provide an answer to Castanet by publication time. 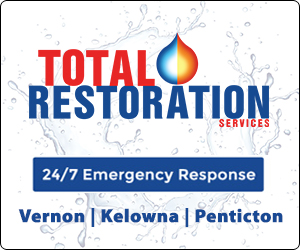