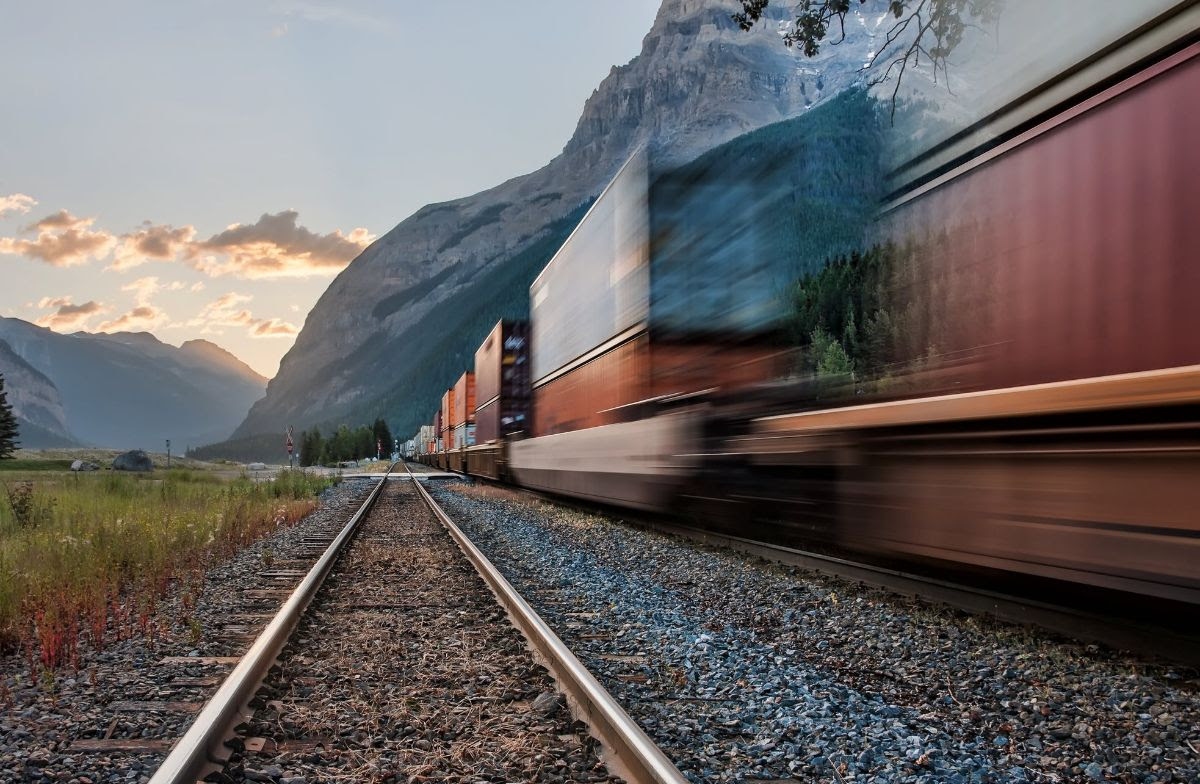 The BC Chamber of Commerce is sounding the alarm over the rail blockades that have forced CN Rail to shut down significant parts of its network.

Protesters against the Coastal GasLink pipeline are doing damage to their own country, according to the provincial chamber.

“The Port of Prince Rupert alone moves $132 million in goods daily through their port,” chamber president and CEO Val Litwin said in a press release, “and right now they have no trains moving goods in or out. It a sobering thought to remember that almost all the cargo flowing through B.C.’s ports is discretionary. It can easily choose other west coast ports in the U.S. if Canada can’t demonstrate its ability to facilitate trade.”

The chamber is also concerned about the 3,600 jobs in the Northern region that are the result of marine, terminal, rail, truck and logistics activities. Indirect jobs bring the total to about 6,200, according to the chamber.

“We need a speedy resolution, as each day passes the damage compounds,” Litwin says. “Canada must get back to delivering the service it’s known for, and that investors and supply chain partners have come to expect.”