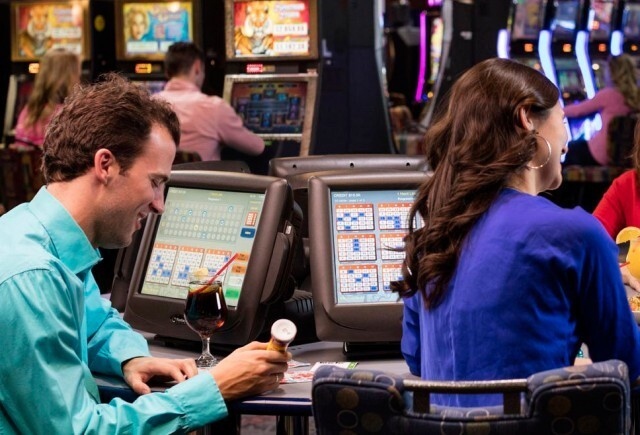 Kelowna city council will get a chance to weigh in on a proposed expansion at Chances Gaming.

The company is asking the city to approve a “substantial change to the existing casino,” by allowing live table games.

The application must be approved by the city before being sent to the BC Lottery Corporation for final approval and implementation.

The expansion would allow Chances to operate games including blackjack, baccarat, poker, and other games which include a live dealer.

A decision on what games are offered would be made in consultation between the company and BCLC.

Chances, which began operating on Springfield Road in 2002, operates a large bingo hall with 410 seats, plus an expanded casino floor featuring 343 slot machines and one electronic gaming table with five seats.

If approved, Chances would need a building permit for renovations to create space for the live table games.

A portion of net income generated from gaming facilities in B.C. goes to the province and host municipality.

“The owners see this as a good opportunity to increase revenue for the business, as well as for the municipality and the province,” the report states.