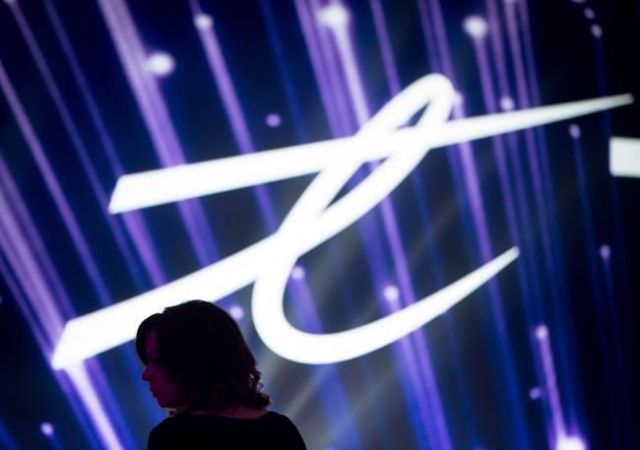 His reluctance to say when Telus will have 5G phones and services ready is a contrast to this week’s announcements that Rogers and Bell Canada are taking orders for models of Samsung 5G phones, to be available March 6.

Entwistle said he wanted to signal that Telus has a philosophy of focusing on making sure its execution will be right before announcing a new product or service.

“It really is the way we operate,” he said. “So when we launch 5G, from a network readiness to device availability to speed accretion (improvement), then the press release will go out that morning.

“Clearly, this is something that we’re going to do in 2020. I’m just not going to step beyond that from a specificity point of view.”

The arrival of fifth-generation wireless networks, coupled with expanded fibre optics to wireless signal towers and to homes, is expected to make a revolutionary change to communications around the world.

However, Entwistle said on the Vancouver-based company’s fourth-quarter conference call that “the progression on 5G is not a sprint but rather a marathon.”

Telus, Rogers and Bell have each spent billions of dollars in recent years getting ready for the arrival of 5G, which is expected to be many times faster than 4G networks.

However, so far, Samsung will be the first mainstream cellphone maker to have a 5G phone in the Canadian market. Its chief rival, Apple, hasn’t announced its plans for a 5G phone.

Telus reported earlier Thursday that it had $379 million of net income in the fourth quarter, up three per cent from $368 million a year earlier.