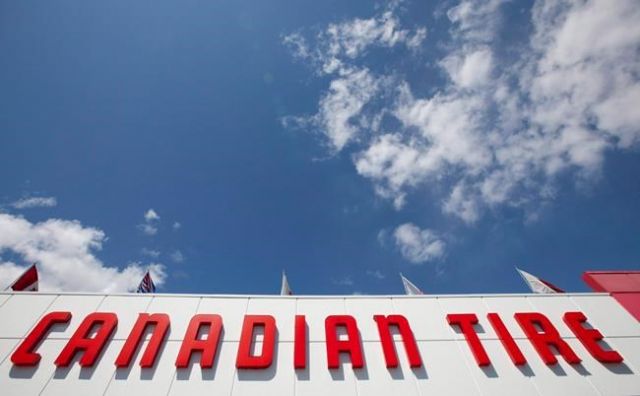 Canadian Tire Corp.’s chief executive assured analysts that the retailer has yet to experience any supply issues due to the novel coronavirus outbreak, but longer-term impacts remain unclear.

“I think the coming few weeks will tell us more about the longer-term implications for us,” chief executive officer Stephen Wetmore said during a conference call with analysts Thursday after the company released its fourth-quarter and full-year financial results.

“But at this stage of the game, it’s just: We’ll keep an eye on it, but there’s no systematic issues that we have to deal with.”

The company does not have any “active vendors in the quarantined area,” he said.

The virus, now known as COVID-19, originated in Wuhan, China. As of Wednesday, the country had 44,730 confirmed cases, according to the World Health Organization’s latest situation report. There are more than 45,000 cases around the world, including several in Canada.

More than 1,100 people have died in China from the virus, and there’s been one death outside of the country.

The outbreak has prompted business concerns over supply issues. Canada Goose Holdings Inc. slashed its expected revenue growth for the year earlier this month due to “material negative impact” from the outbreak, while Indigo Books & Music Inc. said some of the company’s products that are made in China may face delays getting to stores.

“We’re monitoring this like everybody else in the world is monitoring it,” Wetmore said.

He noted Canadian Tire is “well stocked here going through for a number of months” and that the company has done business in China for decades and has strong relationships there.

The commentary on the outbreak came as the retailer saw its profit grow beyond analyst expectations in its fourth quarter, though its revenue missed the mark.

The Toronto-based retailer reported profit attributable to shareholders of $334.1 million or $5.42 diluted earnings per share for the quarter ended Dec. 28.

The company’s revenue jumped 4.5 per cent to $4.3 billion for the quarter.