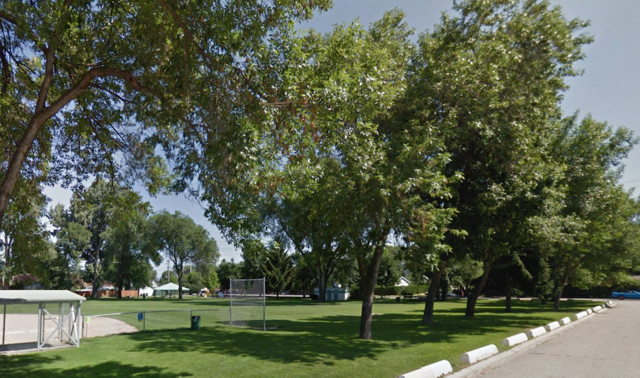 The Central Okanagan division of the Canadian Home Builders Association believes the City of Kelowna is discouraging densification instead of encouraging it with its parks development cost charge.

The DCC, which will increase the cost of building a new home by an average of $7,000, was finalized during Monday’s council meeting. The CHBA-CO believes this will cause builders to put one home on a plot of land instead of four or six smaller units.

“While we support the idea of a parks DCC in general, there is no doubt that this version will only push home ownership further out of reach for those looking to call Kelowna home,” CHBA-CO president Cassidy deVeer said in a press release. “The DCC in its current form sends a message to aspiring home owners that home ownership is a dream for only the wealthiest. Beyond affordability, we believe that this DCC is in direct opposition with Kelowna city council priorities.”

The CHBA-CO is encouraging the public to voice their displeasure over the DCC in an effort to have it removed.

The organization believes the costs of building and maintaining city parks should be done through a mix of development charges, property taxes and tourism taxes.