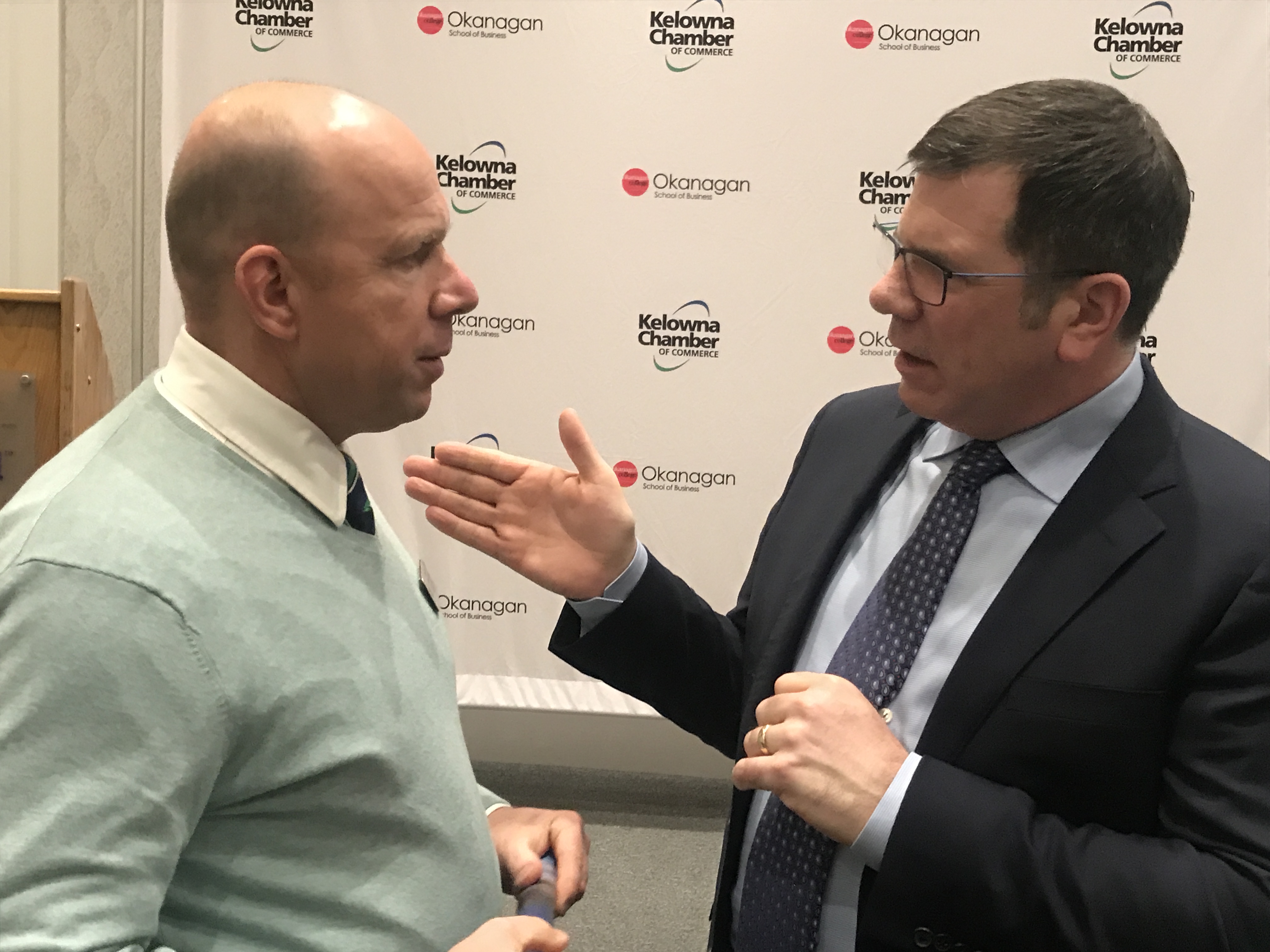 It’s clear the B.C. mining industry needs some changes to occur in order for it to be more competitive on a global scale.

Those within it, however, look like they need to get on the same page before that is going to happen.

Michael Goehring, who is the Mining Association of BC’s president and CEO, spoke at a Kelowna Chamber of Commerce luncheon on Thursday at Coast Capri Hotel, and there was a bit of friction during the question-and-answer session following his presentation.

Jeff Stibbard, the founder of Kelowna’s JDS Group of Companies, was unhappy that Goehring said his organization was happy, for the most part, with the recently introduced Bill C-69, which essentially monitors regulation of major Canadian infrastructure projects. Opponents say, among other criticisms, that it will push investment away.

“We have to change the narrative a little bit,” Stibbard said. “When you talk about the mining association representing mining, we’re not all in favour of it. Actually, a majority are against it. So we need to advocate, and we need to make some changes.”

Goehring said mining got off easier than the oil and gas industry did when it came to Bill C-69, that most of his members supported it and that it didn’t really fall under his purview since it was a federal issue.

“When the mining association and in particular your comment that it’s a federal issue … we’re still part of the country, and it’s our issue,” Stibbard said. “Like homelessness, it’s not somebody else’s problem. It’s our problem.”

Regardless of the side you might sit on when it comes to Bill C-69, it’s clear there is a significant campaign to get the provincial mining industry humming again. It produces $12.2 billion of economic activity in the province and last year contributed $7.3 billion to the provincial gross domestic product, which was more than even the slumping forest industry, but it can always be better.

Goehring wants a more fair application of the carbon tax, while Stibbard clearly does not like the layers upon layers of regulation that impact his mining supply company. They are clearly on the same side of the war; they appear to be fighting different battles.

“We would like government to level the playing field with respect to the carbon tax so that our mines pay the same amount of carbon tax as other mines in the rest of the country,” Goehring said. “We are one of the only jurisdictions in the world where mines are paying carbon tax at the rate at which we pay.”

Kelowna has 100 mining-affiliated companies, and the industry pumped more than $23 million into the city through goods and services for mining operations in 2018. The three closest mines to Kelowna are Highland Valley Copper and New Afton Mine near Kamloops, along with Copper Mountain Mine near Princeton, and there are many mine employees who live in Kelowna but commute to mines throughout the province.

So the mining industry is not a concern for those only in the north, where most of the work takes place. That’s why Goehring was imploring the Kelowna business community on Thursday to join the battle.

“The industry’s best days are yet to come, but we are confronting some tough, tough challenges,” Goehring said. “It is becoming more difficult to operate existing mines, and it’s even harder to attract the investment needed to open new ones.

“If we don’t fix the issues that are staring us in the face, we run the risk of drying up our sector along with all the benefits it provides.” 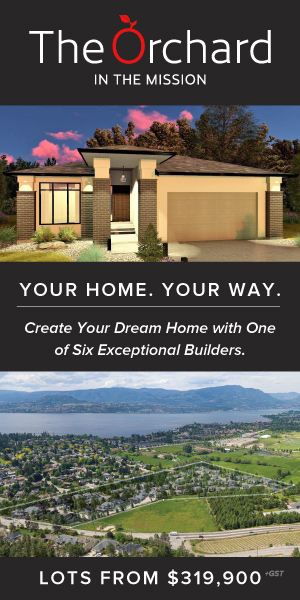