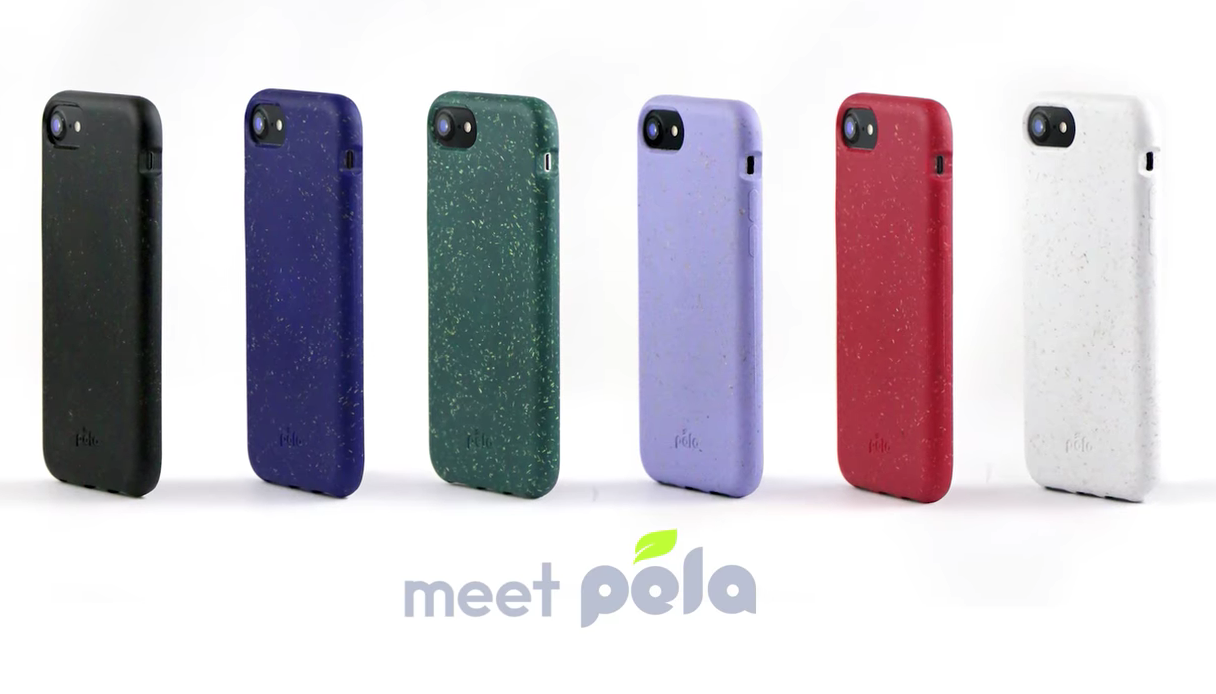 Pela is proud of its ability to produce phone cases that are friendly to the environment.

Now it wants to make sure that other companies’ phone cases don’t create a big pile of waste in the future.

The Kelowna-based company has created a new program called Pela 360, where it will take all plastic phone cases and recycle them so they don’t end up in landfills.

“Taking responsibility for our products through their entire life cycle is one of the most sustainable things we can do as a company,” Pela sustainability vice-president Jeremy Lang said in a press release. “It creates the shift away from a linear economy and toward a low-carbon emitting, sustainable and regenerative circular economy.”

Pela says more than 1.5 billion phone cases are thrown out each year, the majority of which are made with conventional plastic. It also says less than 5% of all plastic gets recycled.

“Using renewable materials wherever possible and designing a graceful end of life for these materials and products is paramount,” Lang said. “But the question of what to do with the existing plastic still loomed over us. That’s why we expanded Pela 360 to include conventional plastic cases.”

When customers purchase a Pela case, they also receive an envelope to send their used Pela case or conventional plastic case to Pela’s sustainability studio in Kelowna by mail.

Major national retailers are interested in the program, and the company expects to have Pela 360 in participating retail locations by March 2020.