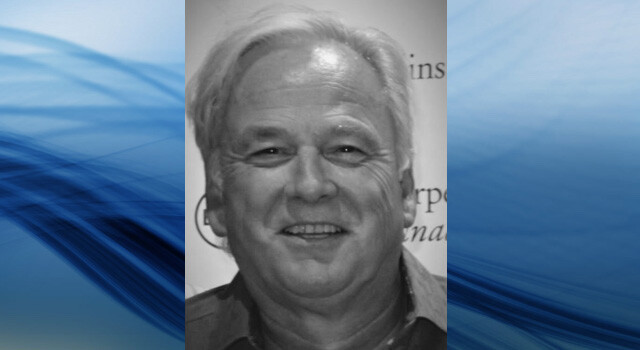 Local business owner Michael Neill has been announced as the 2019 recipient of the Gray Campbell Distinguished Service Award.

Neill, owner of Mosaic Books and founder of TBM Bookmanager, will be honoured with the provincial award at an industry reception on Feb. 13.

The Gray Campbell Distinguished Service Award is presented annually by the Association of Book Publishers of B.C. to an individual who has made a significant contribution to the book publishing industry in the province.

Neill has operated Mosaic Books, the Okanagan’s largest independent bookstore, since 1995, along with wife Michele and children Trevor and Alicia.

More than 30 years ago, the second-generation bookseller also founded Bookmanager, a point-of-sale provider that gathers sales data from more than 70 independent bookstores in B.C.

“Michael’s background as a bookseller has enabled him to create strong and personal relationships with booksellers and publishers, and create software that adapts to the changing environment of publishing and bookselling,” the association said in a press release.

“Bookmanager has also helped foster an atmosphere of community and collaboration through its popular Bookmanager Academy conferences, which have been open not only to the company’s client bookstores, but to publishers and sales reps as well.”