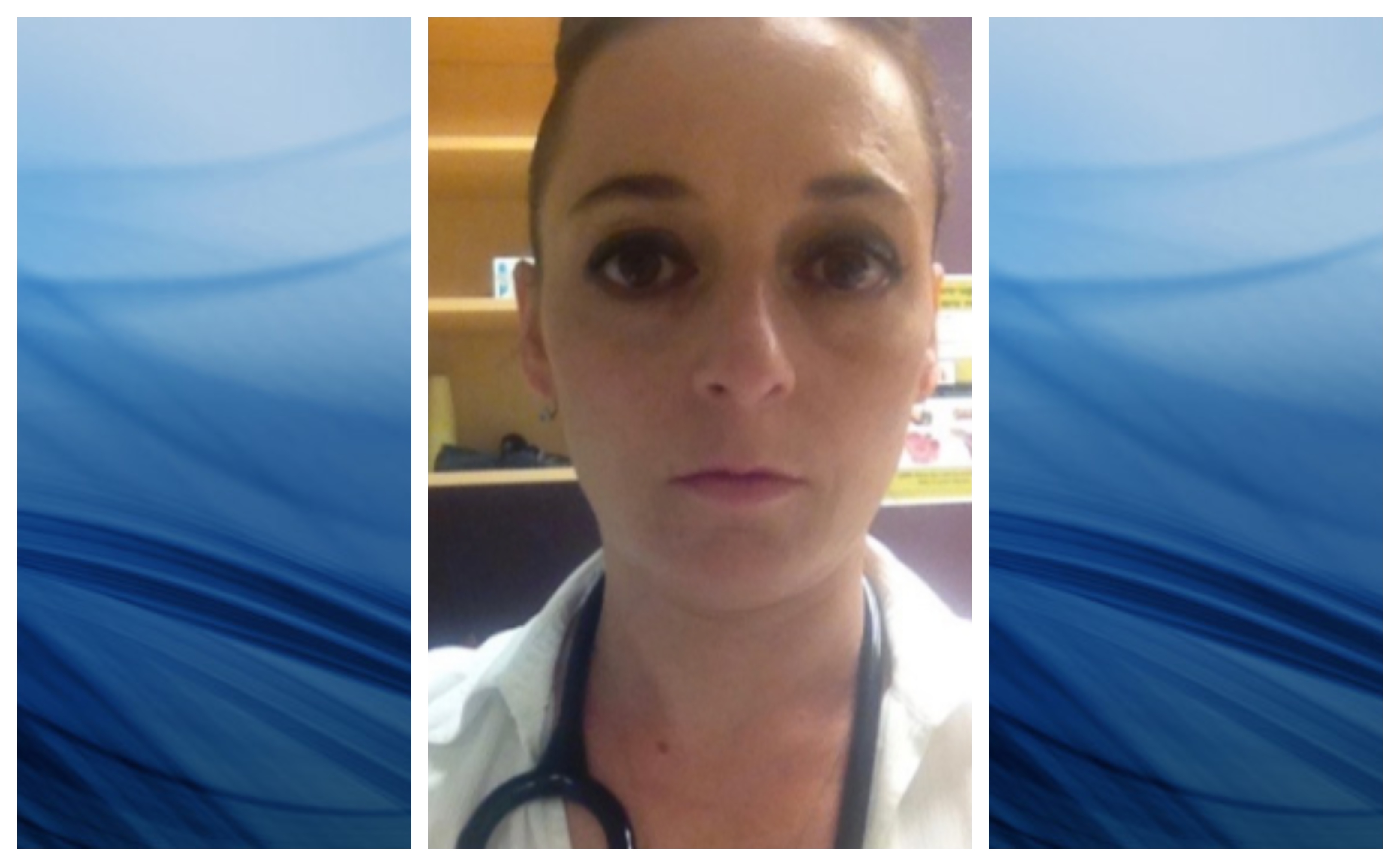 Okanagan Edge and the Kelowna Chamber of Commerce partnered in 2019 to showcase some of the region’s most exciting entrepreneurs through the “Top 40 Over 40” program.

Sponsored by BDO, the “Top 40 Over 40” recognizes high-achieving professionals in our community and showcases their accomplishments. It marked the fifth year the chamber has conducted a “Top 40” showcase. Honourees have been featured throughout the last 12 months on Okanagan Edge.

She started out at Alberta College, where she studied art and design with a specialty in jewelry and metalsmithing, and then she received an honours degree in psychology from the University of Calgary.

It was then back to Edmonton for her doctor of medicine degree, which included a residency in rural family medicine. She ultimately ended up in Kelowna in 2009, and she now has a family practice called Centuria Medical Clinic.

Deliyannides goes above and beyond just treating her patients, however. She gives back to her community in a variety of ways to help the vulnerable. She was on the provincial government’s mental health review board, and she has also worked with victims of extreme trauma as a member of Interior Health’s sexual assault response team. Her latest endeavour is as assessor and provider of medical assistance in dying, helping those in the final stages of life.

She also does what she can to teach the next generation of doctors. She became a clinical instructor for the University of British Columbia in 2012 and works with students to assess and to treat patients. Deliyannides also conducts suturing seminars and evaluates students during their clinical evaluations.

Deliyannides also volunteered her time to non-profit group Little Warriors between 2010 and 2015, presenting hundreds of adults, both parents and child care providers, with seminars in prevention of childhood sexual abuse.