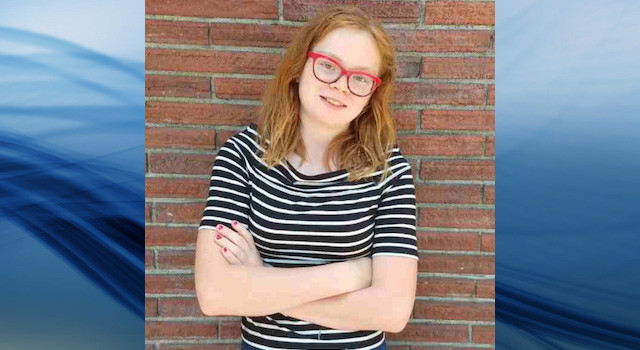 A Kelowna tween is hoping to help a family in need with an experience they’ll not soon forget.

Emma Hawkins was hoping to volunteer at the Give Kids The World Village with her dad and the DisDads Club during their annual convention in January, but she was too young. The minimum age to volunteer is 12, and Hawkins is only 11 during their visit to Orlando this week.

That’s when she decided to come up with her own fundraising idea.

Today Hawkins, along with DisDads Club’s official mascot, Mr. Penguin, will attempt to ride every ride in Walt Disney World in one single day.

The All Ride Challenge Day is when a person sets out to enjoy all the rides across all four theme parks at Disney World. There were expected to be 46 to 49 rides open when Hawkins attempted the challenge.

Hawkins aims to raise $6,000, which is what it costs to send one family to Give Kids The World Village.

The Aquajet swimmer had raised half of her fundraising goal as of Sunday.