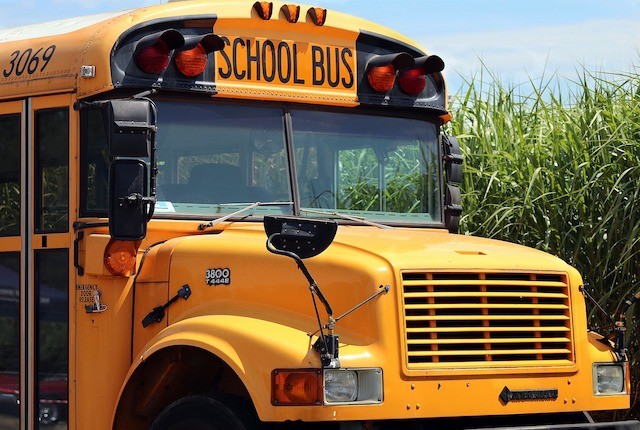 The vote was held on Saturday, and 91 per cent of K-12 employees voted in favour of the new deal, which has been negotiated since May. The former collective bargaining agreement expired on June 30, and the new one will last until 2022.

“Although the negotiations were challenging, the board of education recognizes the valuable contributions that our CUPE staff makes every day,” Central Okanagan board of education chair Moyra Baxter said in a press release. “Thanks to the many dedicated CUPE employees, our students become lifelong learners in safe, inspirational learning spaces.”

“Our bargaining committee was amazing. They worked exceedingly hard,” CUPE 3523 president David Tether said in a press release. “Despite the employer, we got a reasonable agreement we think our members will be happy with. At the end of the day, we didn’t give up one thing.

“I am, however, disappointed that our relationship with the employer has been compromised, an unnecessary casualty of this round.”