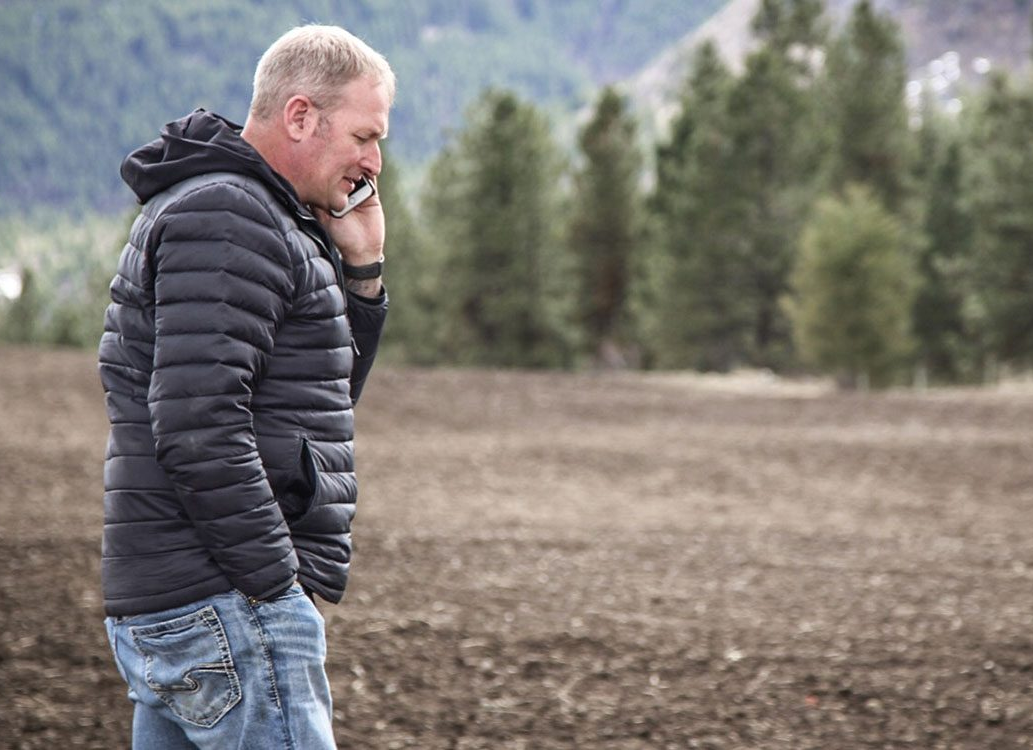 The Geen family has been synonymous with fruit growing, most notably cherries, in the Okanagan for more than a century.

The latest generation of the Geen clan is still into farming, but its latest endeavour is a little more 21st century than most.

The fourth generation of Geens—brothers Marc and Pat—is the one behind SpeakEasy Growers Collective, which recently received its licenses to cultivate and sell recreational cannabis. The crop will be grown near Rock Creek on the same land that used to contain cherry orchards.

“Imagine being utterly obsessed with something for six years, three months and seven days, it was always beyond your grasp, and constantly in peril of never happening,” founding CEO Marc Geen said. “It was the culmination of a lot of hard work, a lot of risk, and scary moments, and ups and downs. It was a big moment.”

The Geen family is also known for its involvement in Sun-Rype, the Kelowna fruit juice company that was recently sold to a Quebec company by Jim Pattison Group. Marc and Pat’s great-grandfather got to the Okanagan at the turn of the 20th century and started farming near the airport in Ellison. The family business kept getting passed down, and Marc and Pat’s father, Merv, landed on the original Sun-Rype board of directors.

The next year Merv became the chairman of the Sun-Rype’s board and held that position for 18 years until Jim Pattison Group bought the co-op.

The Geen family got into ginseng in the 1990s, and in 1995 they bought the ranch near Rock Creek where SpeakEasy is now growing cannabis. The ginseng market flatlined once China got involved, so the Geens went back to growing cherries.

Marc remembers sitting down with his father and said they should think about growing cannabis. Even though Marc figures his parents didn’t imbibe during the drug culture of the 1960s, they were on board.

“But it really is just another crop, and that’s the way we looked at it,” Marc Geen said. “They were excited to hear about it right away, and it’s been an experience, a journey, since then.”

SpeakEasy is located on 290 acres of land in the Okanagan’s Golden Mile, and it expects to cultivate 150,000 kilograms of cannabis each year. There is both an indoor and outdoor component, the latter of which will feature 60 acres of land and cost only four cents per gram to produce. Some of the province’s best micro-growers, meanwhile, will get an opportunity to grow indoors.

“What we want to do is give them a venue, because there is no place like B.C. in the rest of Canada that has this culture,” Marc Geen said. “The quality that these guys put out is insane. It’s better than anywhere in the world, and they are just the top growers. I can’t even describe it. It’s amazing what they can do.

“They don’t have to deal with any compliance issues. That’s all up to us. Anything to do with Health Canada is all up to us. Paying a power bill. Everything. All they do is just grow.”

SpeakEasy will also be looking to hire 200 people at a starting wage of $20.