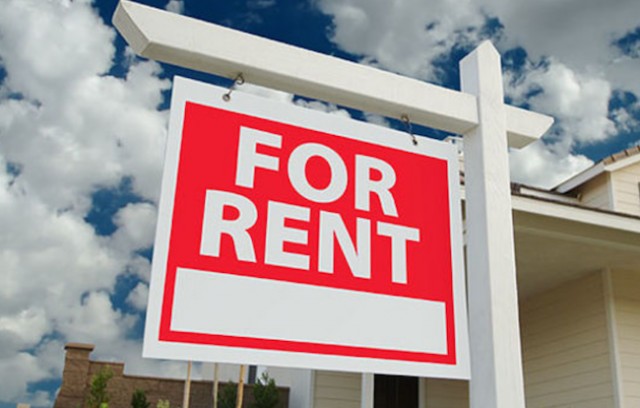 Most Canadian cities experienced an increase in rent costs last month, and Kelowna was no exception.

Padmapper, which analyzes rental data from hundreds of thousands of active listings across Canada, found that rent figures increased in 18 of 24 major cities last month.

The year-over-year increase is 5.5 per cent for one-bedroom flats but only 1.9 per cent for two-bedroom apartments.

“Although we are entering the slower moving months, it seems Canada’s rental market is staying hot as over half of all cities saw double digit, year-over-year growth rates and three-quarters of all cities saw one bedroom rents on an incline,” Padmapper wrote in its monthly report.

Vancouver (second), Burnaby (third) and Victoria (fifth) are still more expensive B.C. cities in which to rent an apartment than Kelowna. 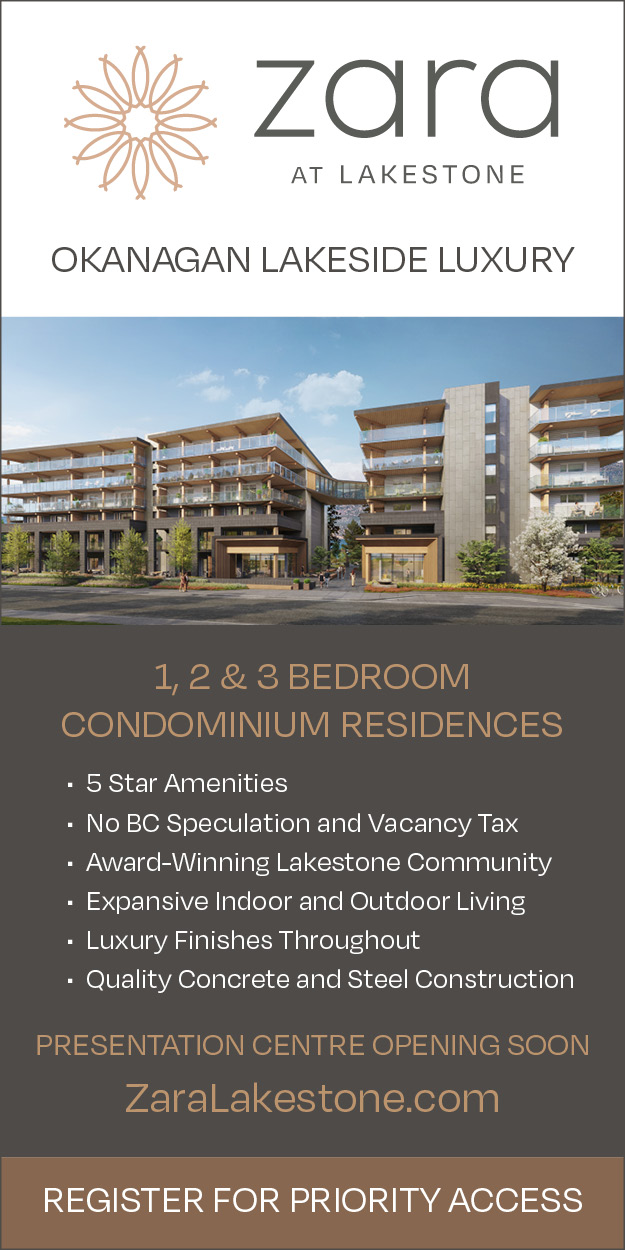