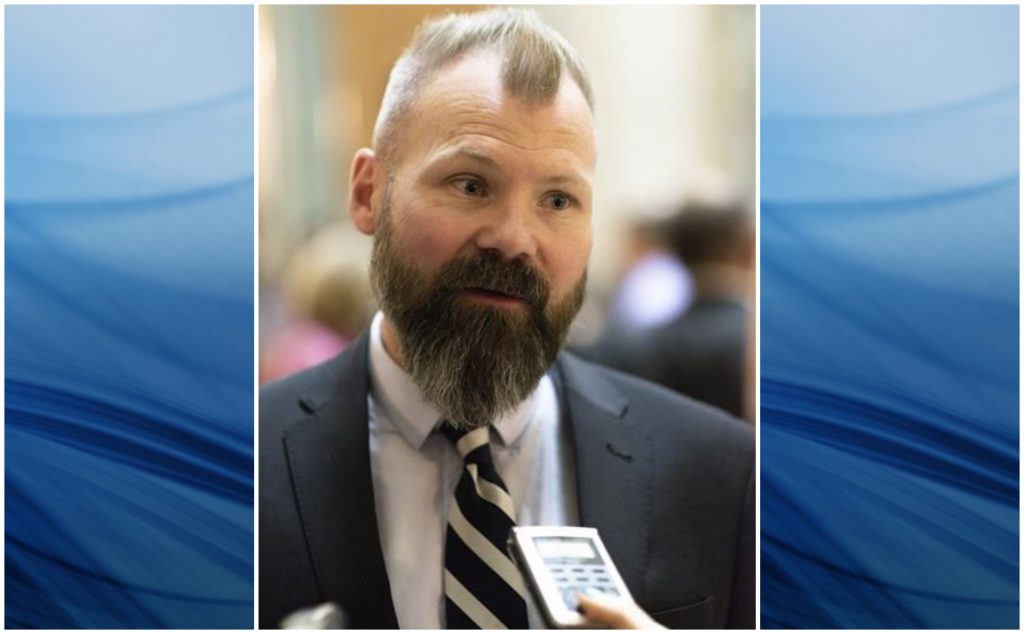 REGINA — The Saskatchewan government says a plan to build a natural gas power station in Moose Jaw is moving ahead.

Dustin Duncan, the minister responsible for SaskPower, said in July he was pumping the brakes on the Crown corporation’s plan due to new federal regulations.

He said the regulations require any combined-cycle natural gas plant that begins operating after 2021 to hit zero emissions by 2030.

Duncan has announced that a review of the regulations is complete and the project will proceed.

He says natural gas is a cost-efficient, low-carbon and reliable source of power that will be crucial as the province increases renewable forms of energy.

The 350-megawatt plant, to be completed in 2024, is to generate enough power for a city the size of Saskatoon.