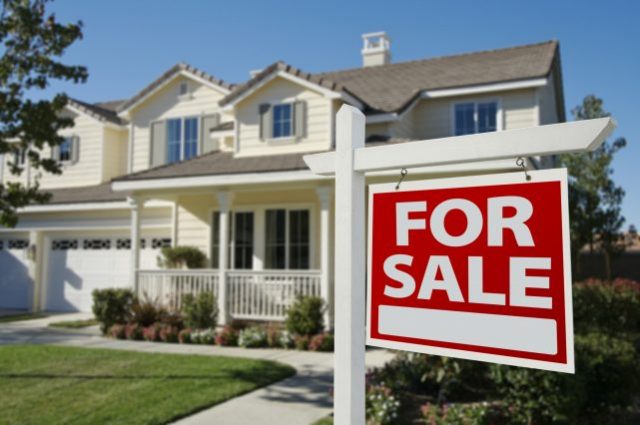 The months leading up to the Christmas season are known for a decrease in real estate action, and this year is no exception.

Okanagan Mainline Real Estate Board released its October figures on Wednesday, and the number of sales between Revelstoke and Peachland was 625. That was down from September’s 652 and the 639 that were sold in October 2018.

“With the holiday season approaching it’s not unusual for consumers to have other financial priorities on their mind, perhaps putting home purchases on the back burner until the new year,” OMREB president Michael Loewen said in a press release.

“Typically, we see less market activity as we head into the colder months as those that are not in a rush to move prefer to do so when weather conditions are more agreeable.”

The condominium market continues to slow, as the average price came in at 14 per cent less than September’s mark. It is also down five per cent from last October.

“It is too early to say whether this shift in the condo category is an anomaly or the beginning of a trend or merely just a case of construction of more compact and affordable units having caught up to consumer demand, creating competitive market conditions,” Loewen said. 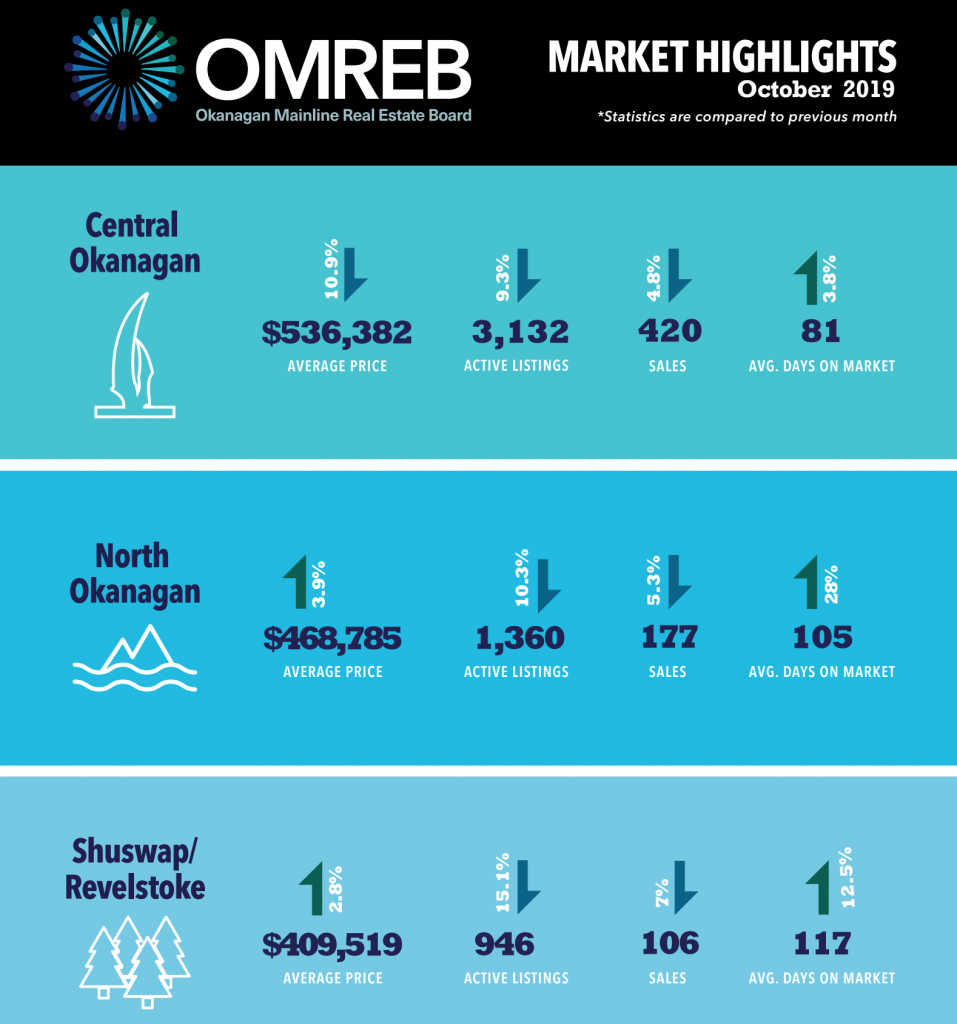