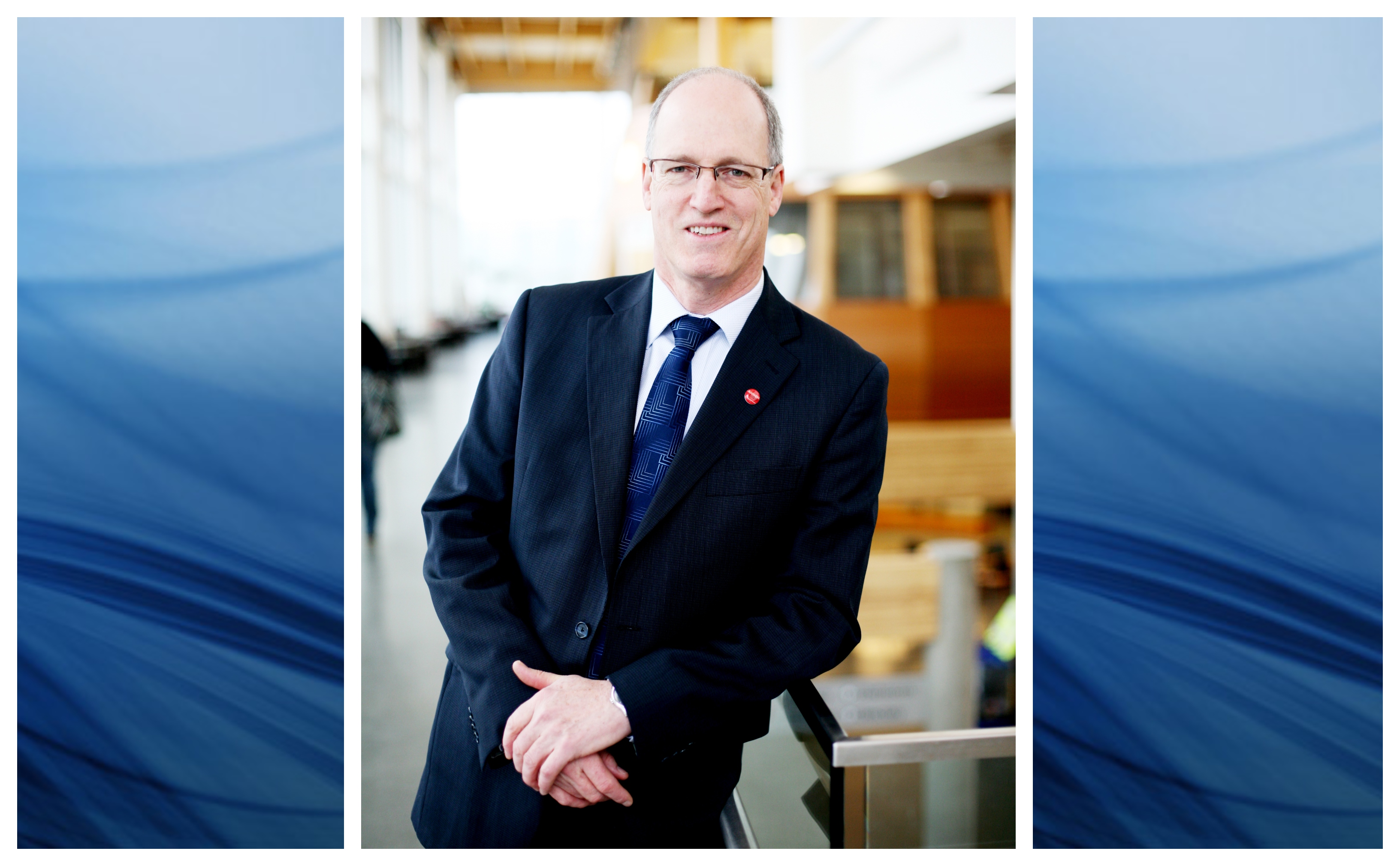 Jim Hamilton will serve as Okanagan College president for the next 15 months, at which time he will retire.

OC board of governors chair Chris Derickson announced Monday that Hamilton, who is B.C.’s longest-serving post-secondary president, has agreed to an extension that will take him until Jan. 29, 2021.

The Vernon resident has been Okanagan College’s president since 2004.

“We’re very pleased Jim has agreed to continue in his role until early 2021,” Derickson said in a press release. “There are several strategic initiatives that will benefit from his considerable expertise and insight. The board also asked him to complete work on the college’s indigenization strategy and lead the development of a new strategic plan for the college.

“The college has prospered under his leadership, and we are grateful it will continue to do so.”

Hamilton first joined the institution, which was formerly known as Okanagan University College and UBC Okanagan, in 1980, when he began as an English professor.

The school became Okanagan College in 2005, and since then it has grown by more than 70 p er cent. The college reports it is the only B.C. college that has met or exceeded government enrolment targets every year for the past 14 years.