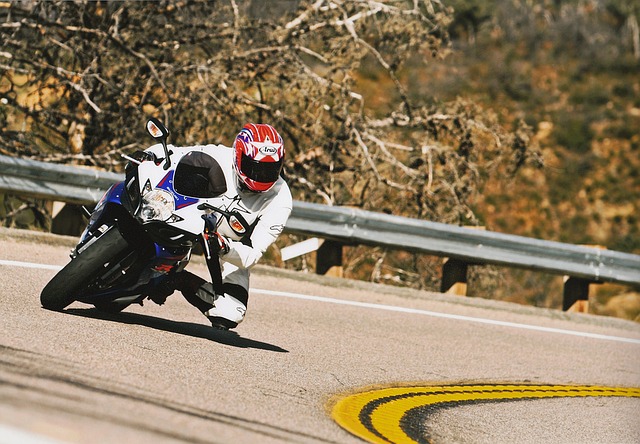 Jason Lotoski is ready to take Tonit to the next level.

To do that, he is going to venture into the heart of Silicon Valley.

Lotoski founded the motorcycle club app in Kelowna three years ago, and now he’s headed to northern California in an effort to find investors who are interested in growing his business.

“We’ve been very lucky to have amazing support from the Okanagan angel investment community and small (venture capital) money,” Lotoski said. “But what we’re finding now is we’re getting to the point where the business is scaling. We have a team of 14 people, and we’re starting to solve some larger scale problems.

“Some of those problems are: How do you go from 100,000 users to millions of users and then tens of millions of users? How do you expand a company globally, especially an app, into Europe and Asia and the rest of the world? A lot of that expertise as well as the capital comes from San Francisco or Silicon Valley, where the Facebooks and Instagrams and all those companies have started.”

Lotoski launched the free Tonit app last November after getting plenty of help or funding from Accelerate Okanagan, Valhalla Angels, Atrium Ventures and Mavan Capital. Tonit had 50,000 users in May, but today it has already topped the 190,000 mark and is showing no signs of slowing down. That kind of traction is what you need when you show up in the heart of the tech world, where everyone goes to look for capital.

Lotoski wouldn’t say exactly how much money he’s looking for, but he’s calling this venture a “seed round” that will run his company for the next 18 months. He said the average seed round in Silicon Valley usually seeks between $1 million and $5 million.

“There’s gonna be lots of people there that are gonna be competing with you, but also there’s other people that are going to be very helpful.”

A warm introduction means Lotoski has already met with a potential investor or they have a mutual connection. In other words, Lotoski won’t be going to San Francisco and cold calling potential financial supporters. He expects to spend about one week per month in northern California until at least the new year going to meetings and networking as much as possible.

“My goal is to go and build relationships and network with the investors and get to know them and find the right investors for us.”

Tonit is an app that allows people to create profiles, connect with other motorcyclists, join group rides, and attend motorbike-centric events.