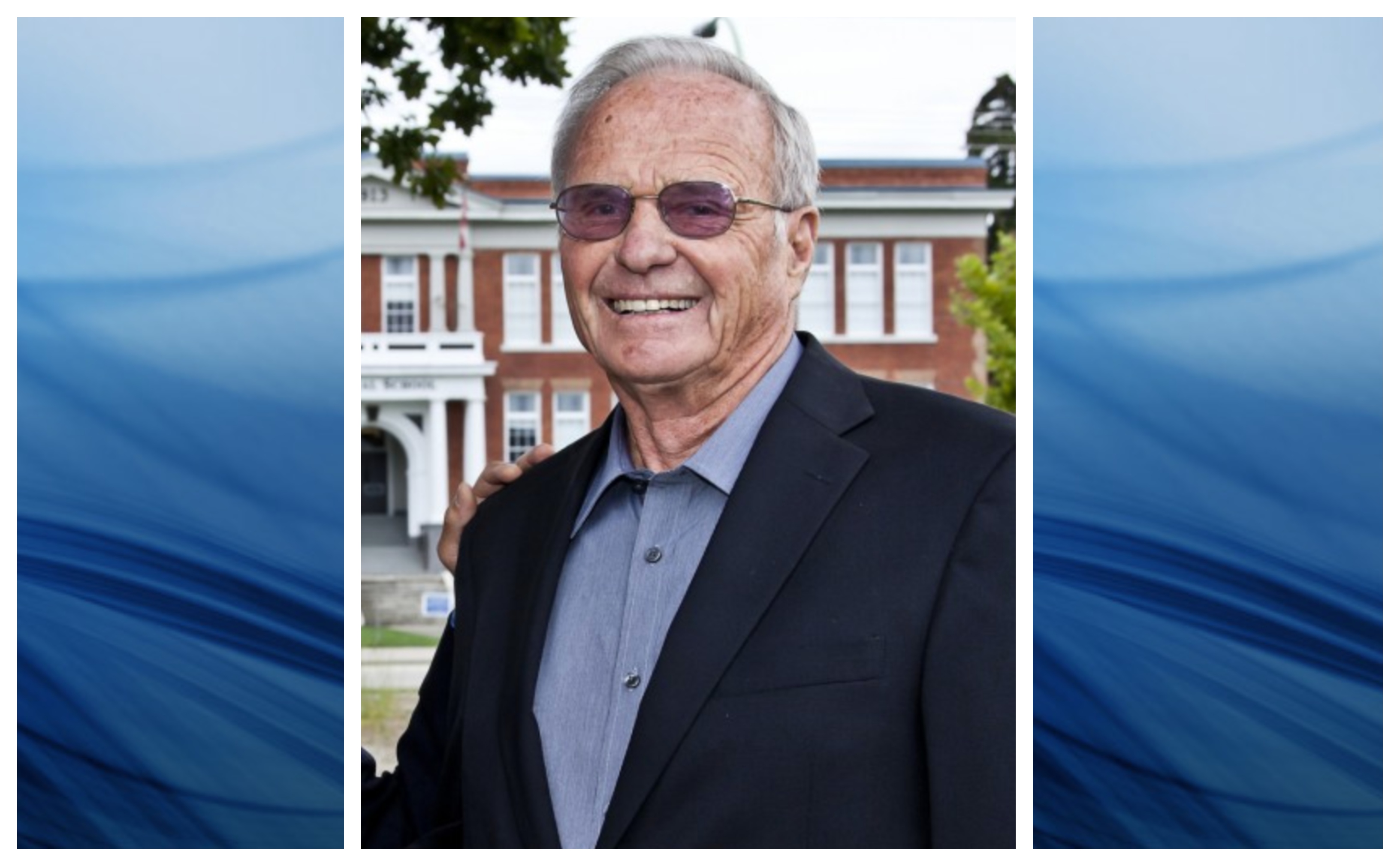 The Kelowna business community is mourning the loss of Al Stober, who passed away on Friday in Kelowna at the age of 88.

Stober was the leader of Kelowna’s Stober Group for more than 62 years, and the company became an elite development and construction business in the Okanagan under his watch. It was known best for creating the Landmark District, which continues to grow to this day.

“His vision and legacy will carry on at the Stober Group with the next generation, Ken Stober and Carolyn Stober, following in their father’s footsteps, under his loving watchful eye,” a press release about Stober’s passing read.

“They will be assuming the leadership role with tremendous strength, assurance and integrity. The future of the Stober Group will maintain the same vision, pride and dedication shown by its founder, taking the company to the next decade and beyond.”

Stober was married to his wife, Sandra, for 63 years. They have children Linda (Darrell), Mark (Bernice), Ken (Linda) and Carolyn (Matt Hauge), along with 13 grandchildren.

The Stober Group earned many awards for its buildings, and Stober was a dedicated community man who gave back to numerous charities and organizations throughout the years.

The Stober Group is currently in the process of building Landmark 7, a 23-storey structure that will be the tallest office tower between Vancouver and Calgary when it is completed in 2022. 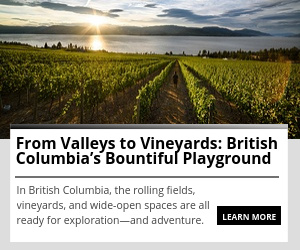