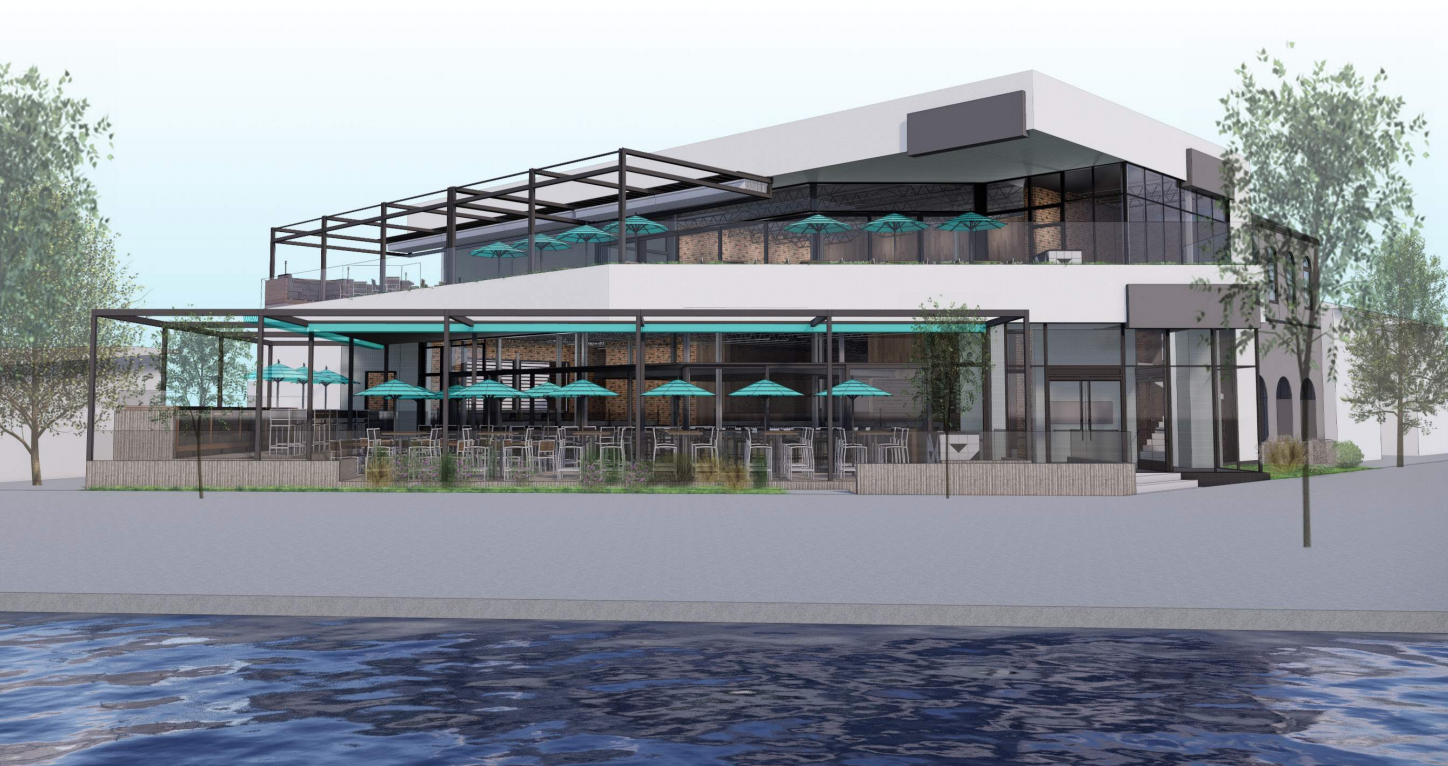 The former Rose’s Waterfront Pub now has a detailed plan for the public to see.

Cactus Club Cafe purchased the downtown Kelowna lakefront location last year, and earlier this week it submitted development plans to the City of Kelowna for the restaurant that will be taking over. It features modern amenities with plenty of glass and upper and lower patios that won’t be far from Okanagan Lake.

Sources have told Castanet that the new restaurant will be a King Taps, which is part of the Cactus Club family and has a restaurant in Toronto.

There is already a Cactus Club Cafe located on the first floor of the Kelowna Yacht Club, which is less than 100 metres from where the company’s new restaurant will be situated.

Rose’s Waterfront Pub served the lakeside in downtown Kelowna and was a cornerstone of the Delta Grand Hotel area for 25 years.

It closed in September 2018 not because of poor business, but because the building was sold.