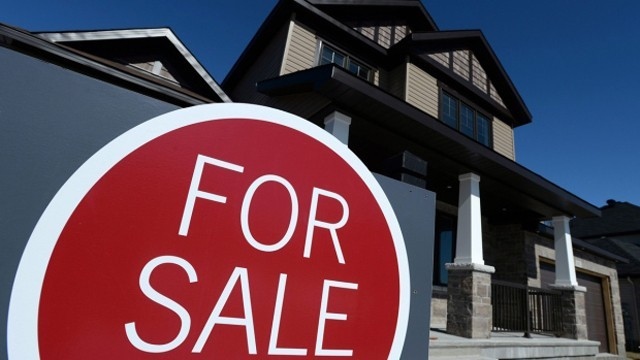 The number of September real estate sales in the Okanagan Mainline Real Estate Board region was up 11 per cent from last year at this time.

OMREB released its September numbers on Monday and revealed the number of sales was down from August, falling from 725 to 652. The supply of homes across the region, which covers Peachland to Revelstoke, is a healthy 4,150, according to the organization.

OMREB has always been critical of the provincial government’s speculation tax, and it is quite apparent that the group is not too fond of the new first-time home buyer legislation, either.

“With Kelowna’s robust population of renters it will be interesting to see what, if any, is the potential uptake of the new first-time homebuyer incentive that was recently introduced,” Loewen said.

“It’s unlikely that many people will want to share equity—in the biggest purchase of their lives—with the government.”