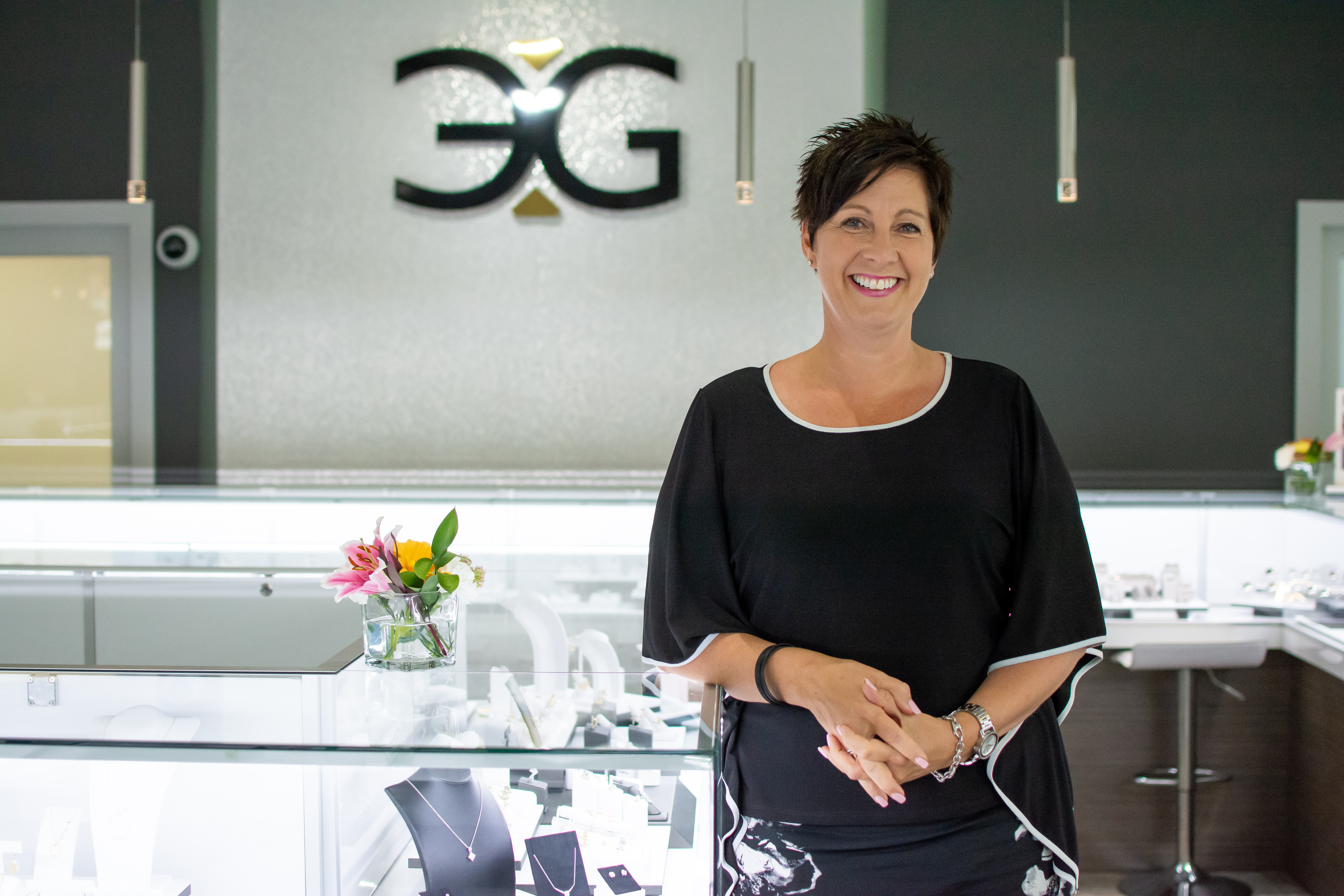 A Kelowna business owner has been elected president of a major Canadian jewelry association.

“The world is changing quickly and so is our industry,” Berg said. “As president, it is my role to help our members evolve with the times and stay ahead of changes in everything from fashion to marketing and security.”

The association has 97 retail members with 121 stores across the country. Berg has served on its board of directors for the past three years and is just the second woman to be elected president.

European Goldsmith Fine Jewellery opened at Orchard Park Shopping Centre in 1996, and it is now located on Pandosy Street.