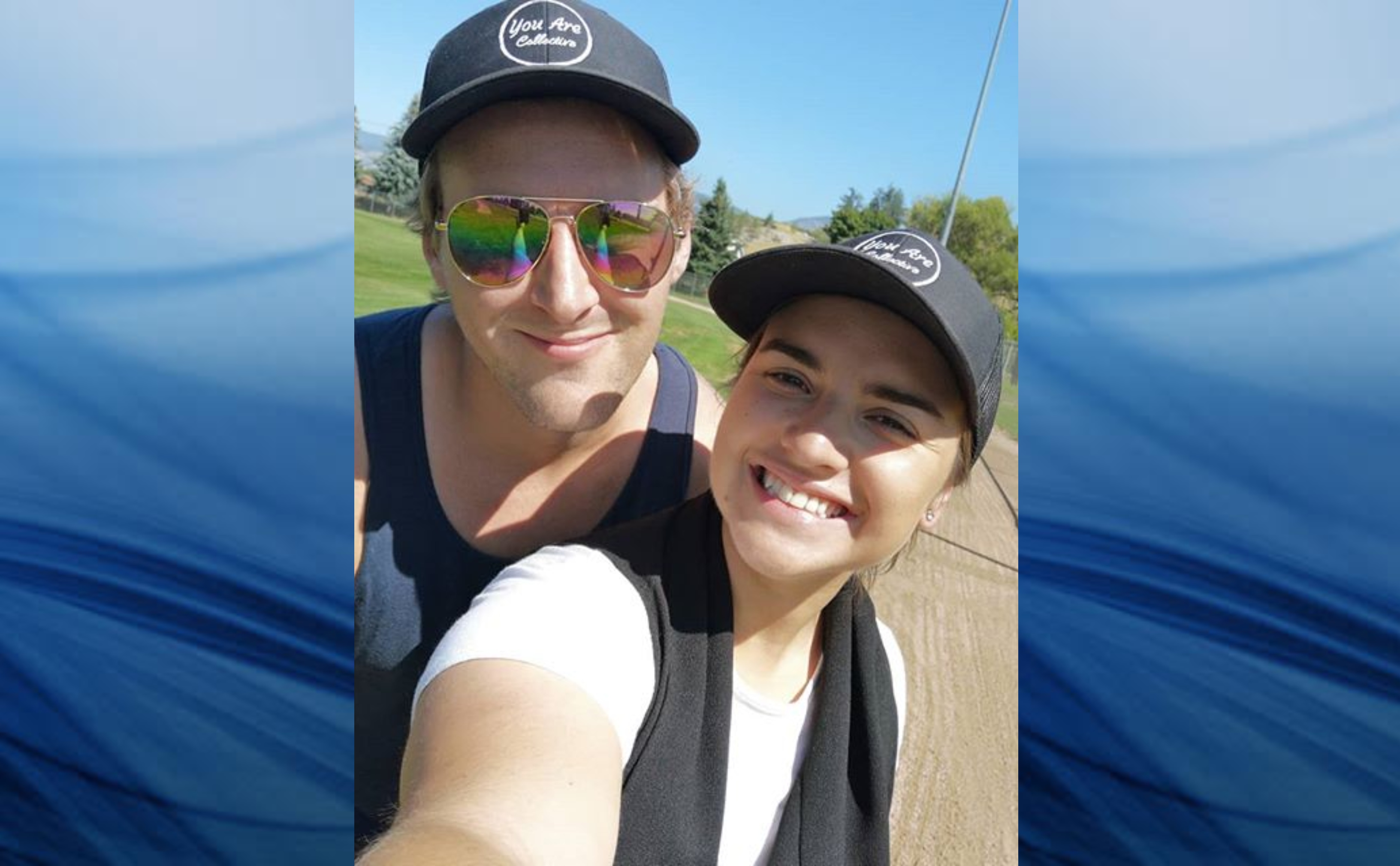 A Kelowna mental health group is holding a slo-pitch tournament next month in an effort to bring attention to its cause.

You Are Collective is the Okanagan-based initiative that sells clothing and donates 10 per cent of proceeds to mental health support. Its slo-pitch tournament, called Strike Out The Stigma, will be held to improve communication and awareness, and break down barriers when it comes to mental health stigmas.

The tournament will be held Oct. 5 and 6, which is the start of Mental Illness Awareness Week, at the East Kelowna Ball Diamonds. There will be a maximum of eight teams.

“The tournament is a way for both community initiatives as well as the public to understand how mental health plays a role in every aspect of our lives and how there are resources around to help,” You Are Collective co-founder Rebecca Steinhubl said in a press release. “We want to foster the community within the community.”

More information can be found at the slo-pitch tournament’s website.