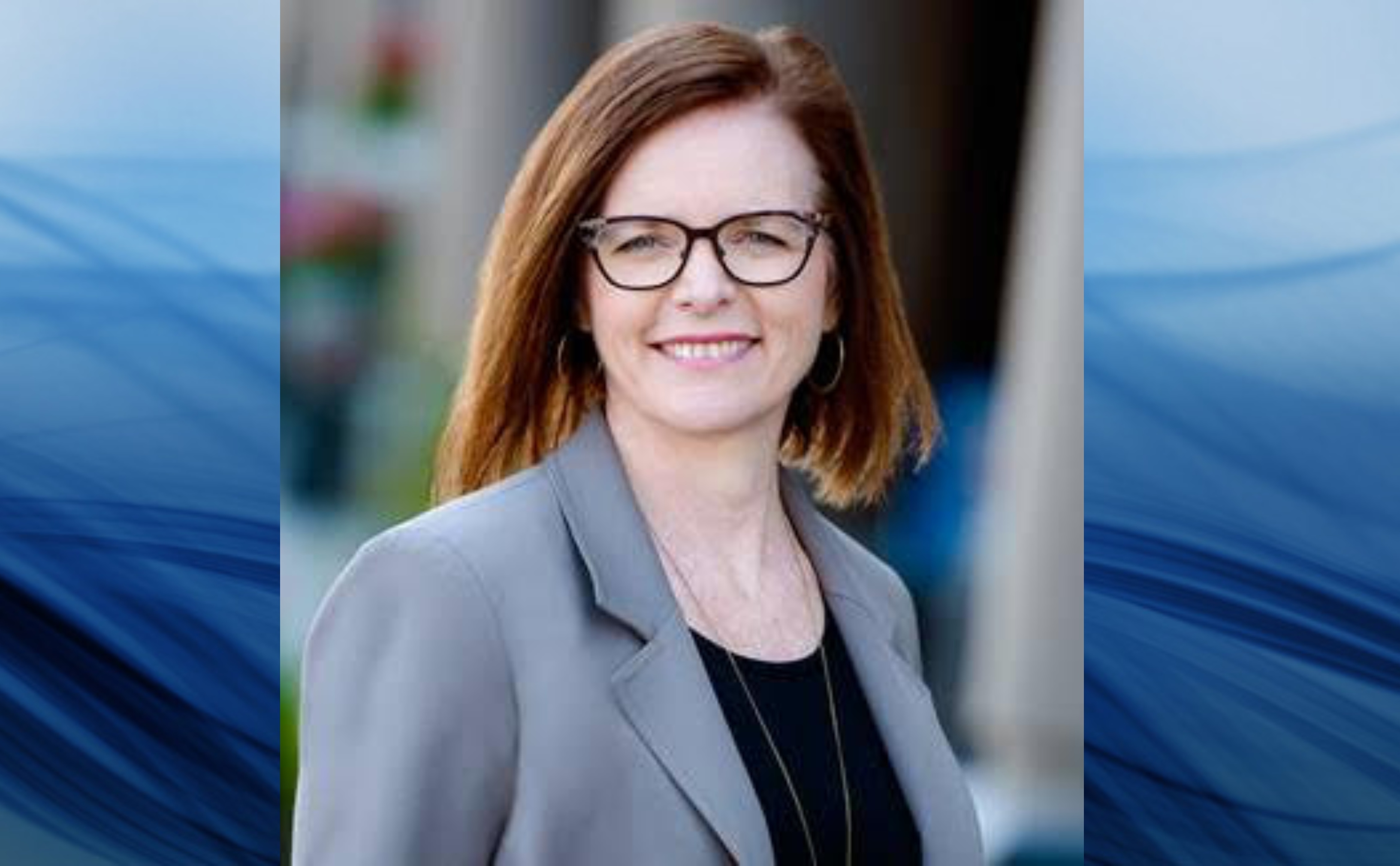 A Kelowna woman has been named a finalist for one of the 2019 RBC Canadian Women Entrepreneur Awards.

Laurel Douglas, who is the CEO of Women’s Entreprise Centre, is the west nominee for the Social Change Award. She is up against Toronto’s Geetha Moorthy, of SAAAC Autism Centre, and Montreal’s Pascale Bouchard, of Leucan.

The RBC honours, which are in their 27th year, are viewed as Canada’s top national business awards recognizing the country’s leading female entrepreneurs.

Douglas is one of 23 finalists in seven categories that were chosen from among more than 1,000 nominees. The Social Change Award is given to an exceptional leader of a registered charity, not-for-profit or for-profit social enterprise that is dedicated to social change.

Women’s Enterprise Centre is a non-profit organization that provides business loans, advisory services, training, mentoring and a supportive community to current and aspiring women business owners all over B.C.

Under Douglas’ leadership since 2004, WEC has led or collaborated on many initiatives to promote social change, including the WE FOR SHE movement for gender equality and the WEB Alliance of Women’s Business Networks.

“Over the years, Women’s Enterprise Centre has nominated over 250 women business owners for the RBC Canadian Women Entrepreneur Awards because we believe that they recognize the impact of women entrepreneurs across Canada,” Douglas said in a press release. “To be included among this group of inspirational women as a nominee myself is a distinct, and very unexpected, honour.”

Every year, WEC helps thousands of women to start, lead and grow their own businesses from its offices in Kelowna, Victoria and Vancouver.

The awards will be held on Wednesday, Nov. 20, at Toronto’s Fairmont Royal York.