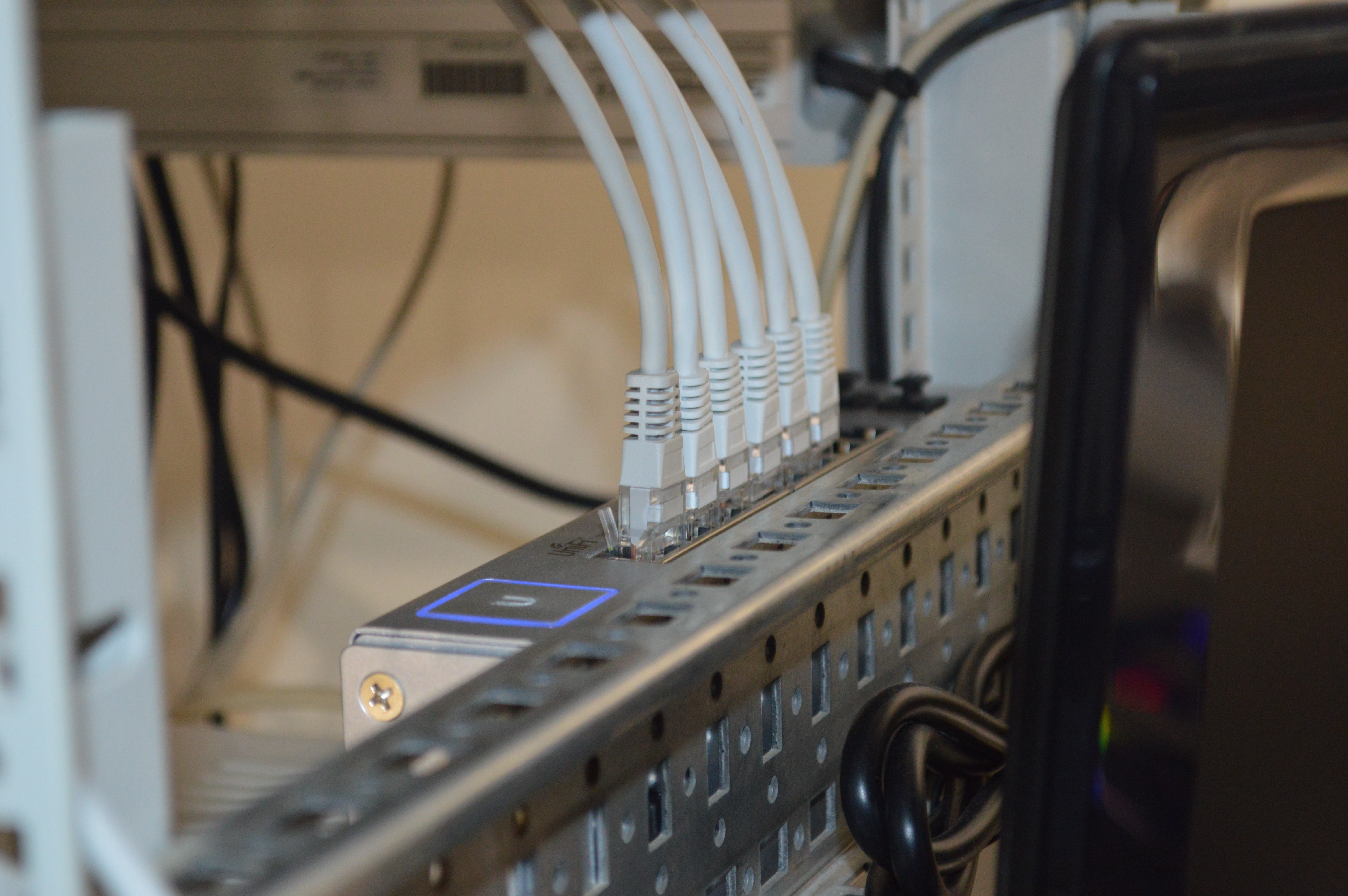 TORONTO — Six of Canada’s largest cable companies have asked a federal court to hear their appeal of a dramatic reduction in the wholesale rates they are allowed to charge independent internet providers.

Bell, Canada’s largest telecom company, made a separate filing on behalf of itself and regional affiliates Bell MTS in Manitoba and Bell Aliant, which serves Atlantic Canada.

Among other things, the Canadian Radio-television and Telecommunications Commission ruled in August that wholesale rates that had been in place on an interim basis had to come down by as much as 72 per cent.

The cable companies have asked the Federal Court of Appeal to suspend the regulator’s order while they mount an appeal on an expedited basis.

The CRTC’s Aug. 15 decision had already been criticized publicly by the cable companies as well as Bell Canada, the country’s largest phone company.

A spokesman for the Canadian Network Operators Consortium, which fought for years to get lower wholesale rates, said in a phone interview that the court action was disappointing but not surprising and the group will respond as necessary.

Like other mid-sized internet service providers, Distributel works with residential and business customers in several local markets and connects them to networks owned by larger carriers, which are required to provide access.

Stein said the reduced wholesale rates have yet to flow through to his company but it, and other independent ISPs, have already lowered the retail rates that they charge.