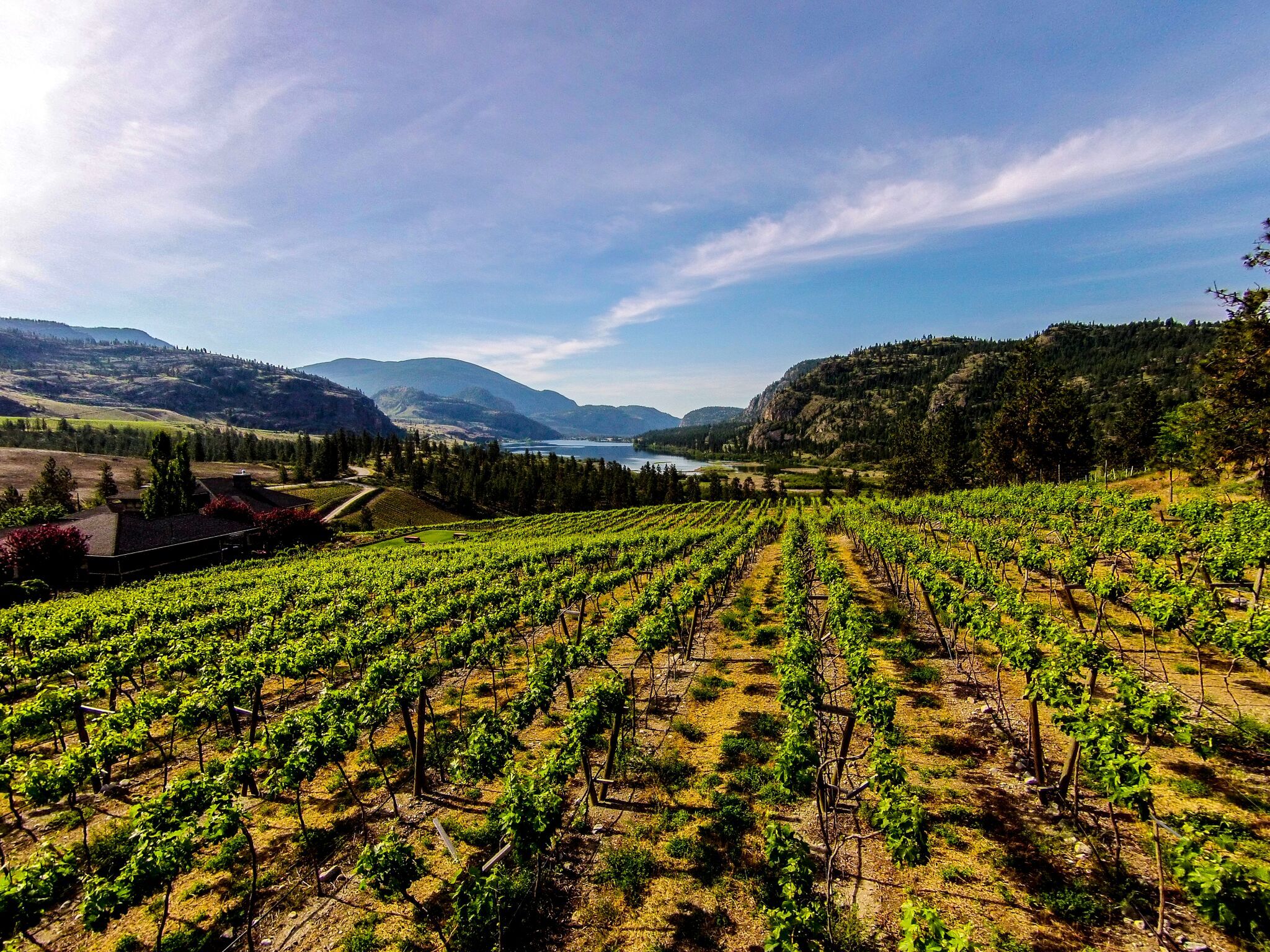 Photo: Contributed
Noble Ridge was one of the platinum winners.

Even though red blends are one of the largest, broadest and most undefined categories in wine, it’s clear that producers in the Okanagan Valley have precise knowledge on how to make it better than anyone.

There were four platinum winners during the 2019 WineAlign National Wine Awards of Canada in the red blends category, and three of them are from the Okanagan.

There were more than 1,800 entries over nine categories in the WineAlign Awards, and 21 of Canada’s top wine judges spent seven days in June determining the best of the bunch through blind taste tests. 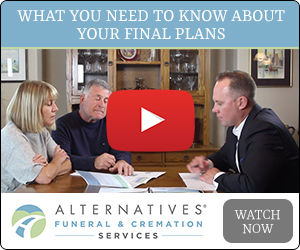