Roots Corp. lost nearly $9.7 million in its latest quarter, the clothing retailer said Wednesday as it missed expectations and announced it will fall short of its financial guidance for the year.

Some of the traffic slowdown came from weather-related issues in certain markets, he said, noting the conversion rate for consumers making purchases things in store rather than just browsing also dropped in some outlets.

Gabel also pointed to challenges moving the company into its new distribution centre, which involved implementing new warehouse management systems and integrating more than 20 information-technology platforms. The move prompted some delays in the flow of products to stores, despite testing of the new system before it went live.

“Until you go into a live environment, you start pressure testing it with meaningful volumes, that’s when you start to see some potential challenges,” Gabel said.

Right now, the centre is operating is at 60 per cent of where Roots wants its capacity to be, he said, and the company is doing taking steps that include incurring overtime costs and adding a second shift at the centre.

As the company moves into the fourth quarter, it expects to be around 80 per cent to 85 per cent capacity, he said, reaching close to 100 per cent in the latter part of the quarter. However, he noted, even the beginning of the fourth quarter will be at a level beyond last year’s at those rates. 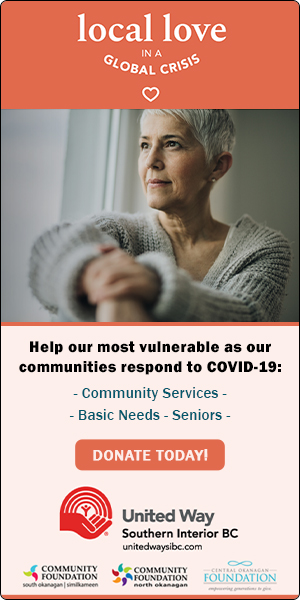