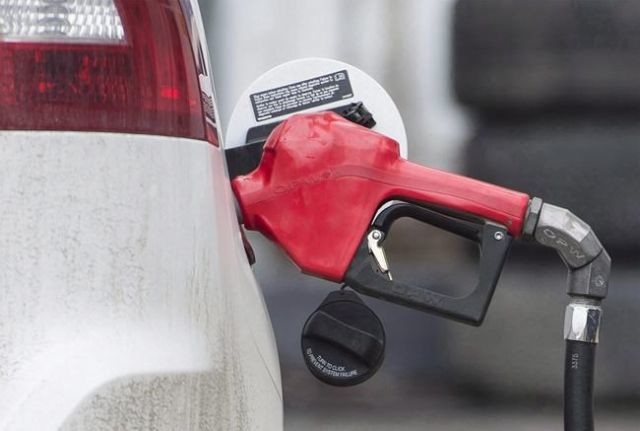 The north and central parts of the Okanagan Valley have been getting the short end of the stick when it comes to gas prices this week.

Both Vernon and Kelowna have seen prices hovering at a few cents above 130 cents per litre—132.9 and 133.9, respectively on Wednesday, according to gasbuddy.com—all this week.

But Penticton is cruising along at as low as 112.9 cents per litre at some stations.

Summerland is in between, at 125.9 cents per litre at some stations.

According to a CTV Vancouver report in 2018, prices within a city are often determined by competition with stations in their immediate area.

Bruce Cran, president of the Canadian Consumers’ Association, told CTV at the time gas retailers know there’s no advantage to keeping prices low if they’re immediately matched by their competitors, so they go back up in unison.