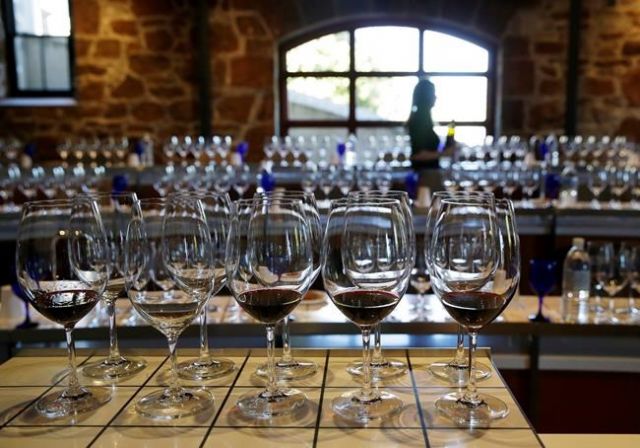 Restaurants Canada wants provincial governments to allow all restaurants and bars to sell customers alcohol to take home or deliver it to them.

The national association says licensed food service establishments have been largely shut out from being able to sell alcoholic drinks for off-site consumption, despite liquor retail opportunities expanding across the country.

It cites the rise in food delivery apps, like Foodora, that can bring alcohol to consumers and says allowing restaurants to make such sales would level the playing field with these and other competitors.

It would also help craft brewers access larger markets if, for example, a bar can fill and sell growlers with the brews it keeps on tap.

Restaurants and bars in some areas are allowed to sell alcohol for off-site consumption, but the association wants a consistent rule across Canada.

Restaurants Canada made the call in a report that grades each province’s liquor policies for bars and restaurants.

Alberta received the highest grade with a B, while New Brunswick and Newfoundland and Labrador tied to last place with D minuses.