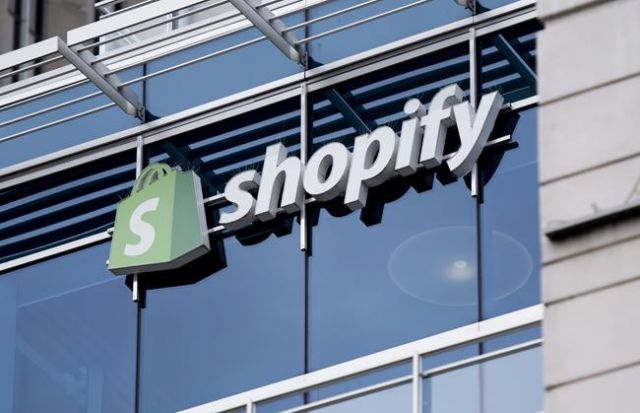 OTTAWA — Shopify Inc. says it will buy fulfilment solutions company 6 River Systems Inc. in a US$450 million cash and share deal as it looks to push further into the warehousing and shipping side of online retail.

Ottawa-based Shopify says the acquisition will give it access to fulfilment software and robotics, including mobile robots designed to get orders shipped more efficiently from warehouses.

Shopify announced in June that it would spend over US$1 billion in the next few years to establish a network of U.S. fulfilment centres, providing its merchants with an alternative to online giant Amazon in the warehousing and shipping sector.

The company says it will pay 60 per cent in cash and 40 per cent in Shopify class A subordinate voting shares for the company, including $69 million in shares and options that will vest to 6 River Systems founders and employees based on certain conditions.

Tobi Lutke, CEO of Shopify, says in a release that the 6 River System deal gives it access to advanced technology that will bring efficiencies to companies of all sizes.

Shopify, which says it has 820,000 merchants as customers, is a technology platform that helps retailers sell merchandise online.