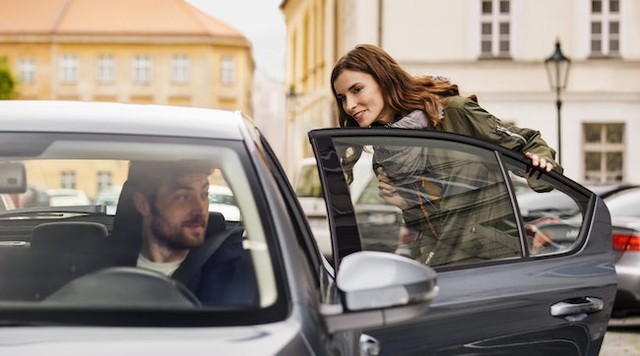 Tougher licensing rules in B.C. don’t seem to be scaring off people hoping to be ride-hailing drivers this fall.

Numbers provided by the Ministry of Public Safety show there are now 160,000 registered drivers in the province who could work for companies like Uber and Lyft.

Figures from ICBC show there has been a 15 per cent increase in drivers who have passed the Class 4 tests for the month of August compared to the same time last year.

Joel Donnelly of Valley Driving School says there’s been a spike in calls since ride-hailing services announced they would come to B.C.