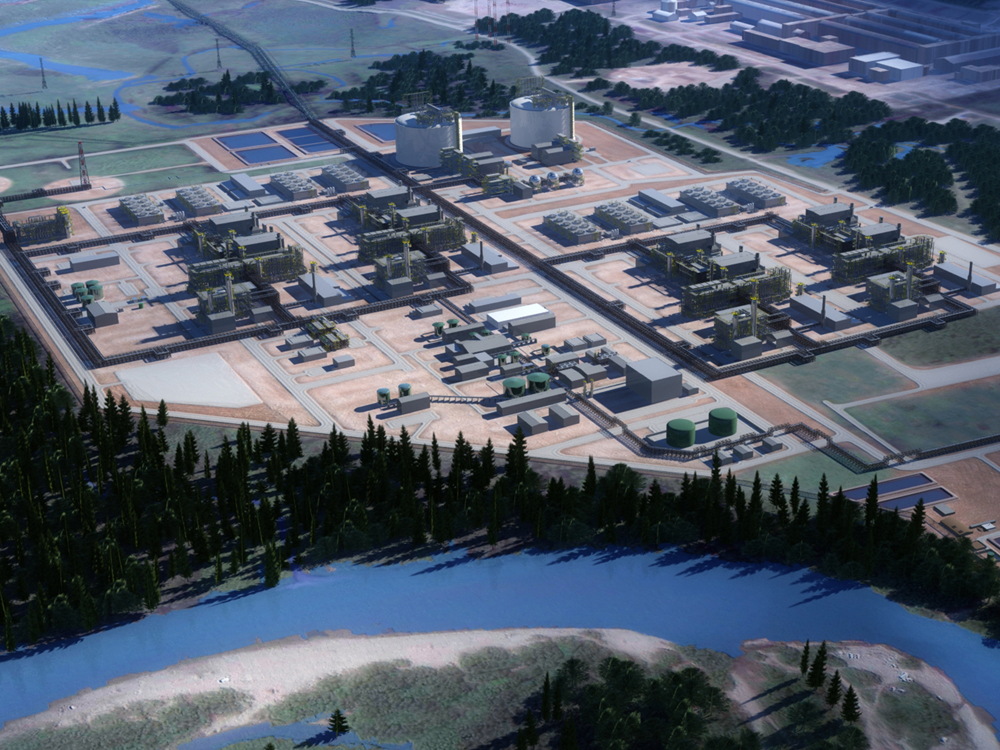 SURREY, B.C. — The federal and British Columbia governments want to power the production of the natural gas industry in the province using electricity.

As part of an agreement announced today, the two governments and BC Hydro are forming a committee to push projects that increase power transmission.

Prime Minister Justin Trudeau says the agreement is aimed at reducing greenhouse gas emissions from the natural gas industry, which produces about 18 per cent of the carbon pollution in the province.

B.C. Premier John Horgan joined Trudeau in making the announcement at a BC Hydro training centre in Surrey, saying the two governments are working to make the economy more environmentally sustainable.

Environmental groups have criticized Horgan’s NDP government for its backing of the liquefied natural gas industry in B.C., arguing changes to the province’s tax structure and subsidies are helping a sector that increases carbon pollution.

The federal and provincial governments have boosted LNG Canada’s plans for a $40-billion project in Kitimat, which is expected to create 10,000 construction jobs and up to 950 permanent positions in the processing terminal on the coast of B.C.