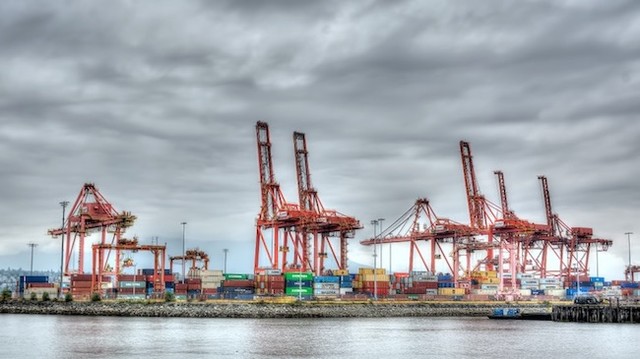 “If you start automating more terminals, the damage could be catastrophic,” Ashton said.

The report was done by Prism Economics and Analysis.

“Disruption on this scale will be felt by the provincial economy and will have an acute effect in some local communities, particularly those that rely on this industry for good jobs and the economic benefits they bring locally,” Prism partner John O’Grady said.

The report broke down the impacts by communities on the B.C. coast, saying automation could eliminate significant numbers of middle class and high-income jobs in marine-dependant communities. It focused only on the container sector of port operations.

The report said longshore employment accounts for 26 per cent of all jobs paying more than $70,000 a year in Prince Rupert. In Delta, the number is 11 per cent and 2 per cent in Vancouver.

Further, it said, such jobs account for 66 per cent of all jobs paying more than $100,000 a year in Prince Rupert. In Delta, the number is 23 per cent and 3 per cent in Vancouver.

“It is clear that the loss of jobs stemming from automation will have a significant impact on lost wages for individual workers but also the communities in which they live,” the report said.

Ashton said if the federal government does not step in and prevent corporations from automating ports, the impacts will be significant. He wants the issue on the table for October’s federal election. 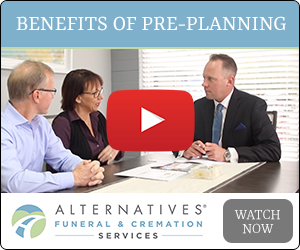