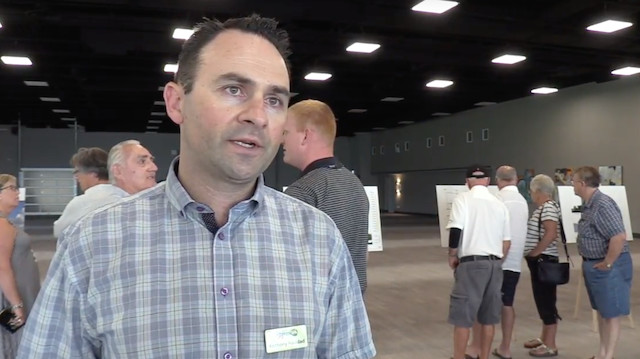 Anthony Haddad has started in his new role as Summerland’s chief administrative officer.

He sat in on his first council meeting Monday evening, thanking the municipality for the “warm welcome” he’s received so far.

“Excited over the next few years for some healthy discussion with the team and community and looking forward to working with council, staff and the community,” he said during his first report.

Haddad takes over the position of Summerland’s top municipal employee from Linda Tynan, who resigned in May for personal reasons. The role was filled on an interim basis, until Haddad was hired, by former Kelowna CAO Ron Mattiussi.

Haddad leaves the City of Penticton, where he served as the director of development services, overseeing planning and economic development. Penticton has not announced his replacement yet.

This week’s Summerland council meeting was light, with council approving a two-lot subdivision on Cartwright Avenue and agreeing to sign a statement of solidarity for the United Nation’s #WithRefugees campaign.