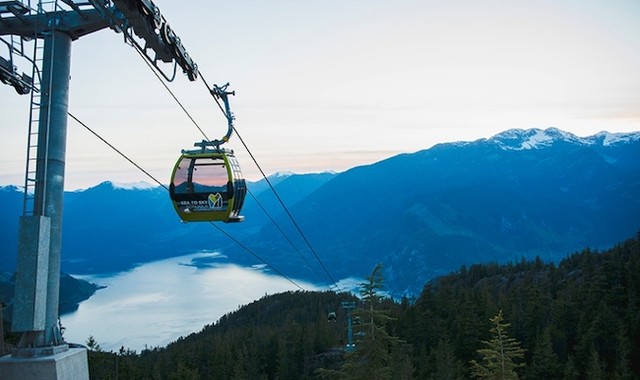 The company operating the Sea to Sky Gondola in Squamish, B.C., says the damage total will reach into the millions of dollars for what police have said appears to be a deliberate act of destruction.

A statement from Sea to Sky Gondola says 18 to 20 of the 30 gondola cabins and the main cable will need replacing.

It says it is working with the lift manufacturer and the RCMP to determine its next steps towards reopening.

Police believe someone may have intentionally cut the gondola cable at the tourist attraction sending several unoccupied cabins plummeting to the ground early Saturday.

RCMP spokeswoman Const. Ashley MacKay says the police have no further updates on the investigation.

The company says they are working to relocate as many as possible weddings and events that have been scheduled at the top of the gondola.

The Sea to Sky Gondola officially opened in May 2014, and carries between 1,500 and 3,000 people who visit the gondola every day during the summer season, with each cabin holding up to eight people.

When in operation, it takes around 10 minutes to reach an elevation of 885 metres above Howe Sound.