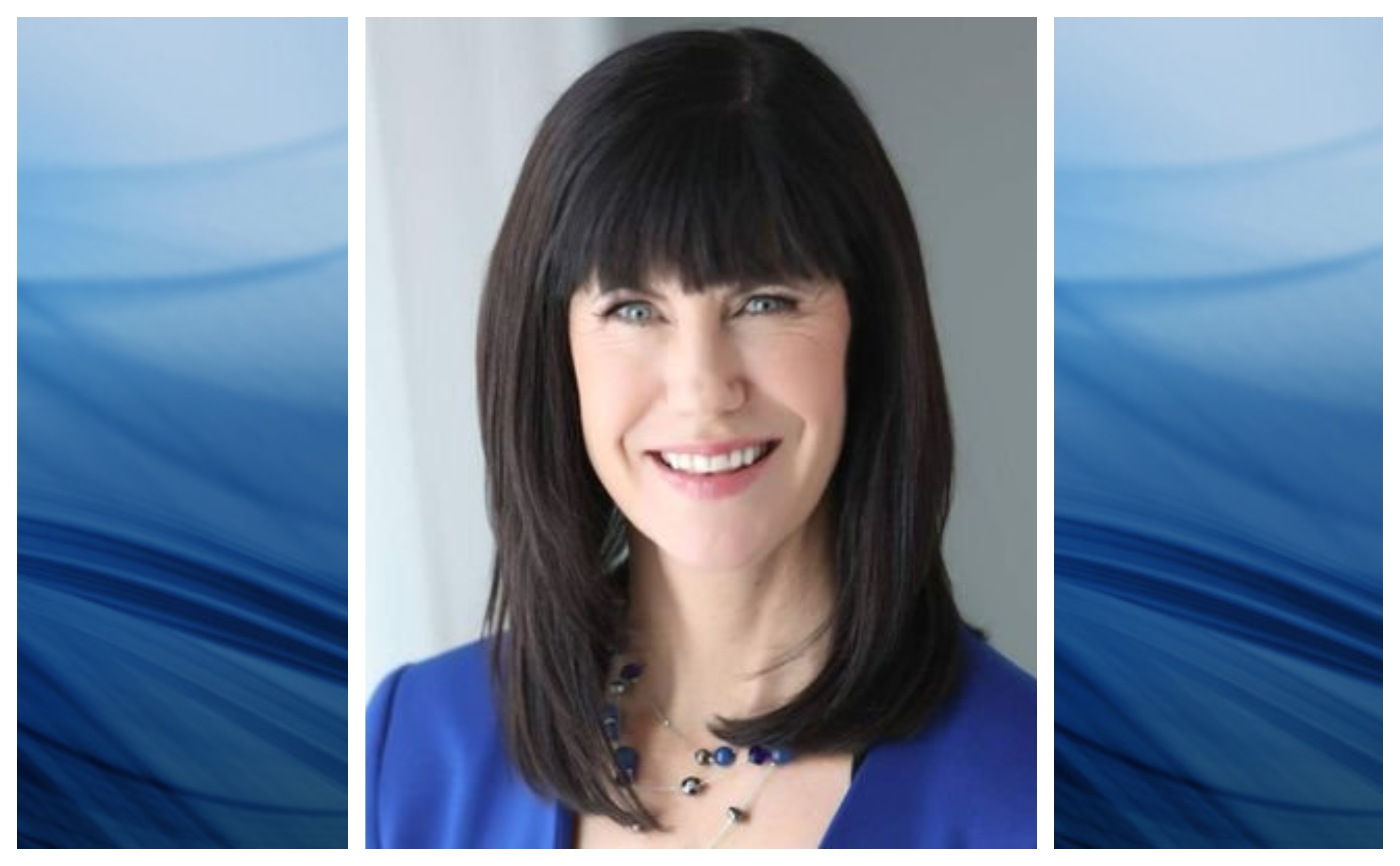 The Kelowna Women’s Shelter is losing its executive director.

Karen Mason announced Monday that she is stepping down as the shelter’s boss to dedicate herself to the Supporting Survivors of Abuse and Brain Injury through Research (SOAR) project. The shelter has been working on the initiative with UBCO for the last three years.

“I remain passionate about supporting women fleeing abuse and working to end gender-based violence, and am excited to continue serving the shelter in a new way as the SOAR project, for which KWS will stay the key community partner, grows,” Mason said in a statement.

Mason has been with the shelter for seven years, the first five of which were as a volunteer. Her last official function will take place on Sept. 16 during the organization’s annual general meeting.