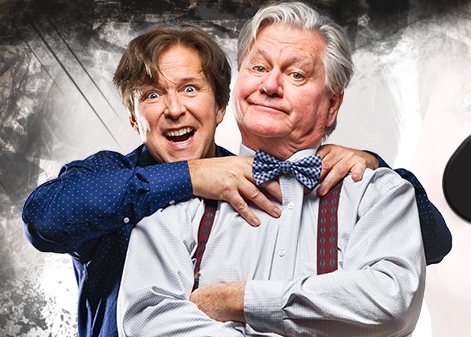 One of Kelowna’s longest running morning radio shows signed off on Friday morning.

K Morning’s David and Tony have ended their run after nearly 10 years on the air at K96.3. They have been together for 18 years overall.

Tony Peyton is retiring after a long career in radio, while David Larsen will be moving on to another market. The duo also spent eight years working together at Silk FM, which Nick Frost owned before starting Castanet. Frost, who started the Castanet-affiliated Soft 103.9 as well, went on their air Friday morning to say goodbye to David and Tony.

“He’s partly responsible for those two guys for their years at Silk,” Angle said with a laugh, “so it was nice to get him on the air and bid them farewell.”

Angle said K96.3 will take the rest of the summer to determine the future of its morning show and unveil its new path in the fall.

“It’s going to be a very big change for us in the mornings, but it’s a little bit of a clean slate to build the next 10 or 20 years of what the radio station will be and the show will be,” Angle said.