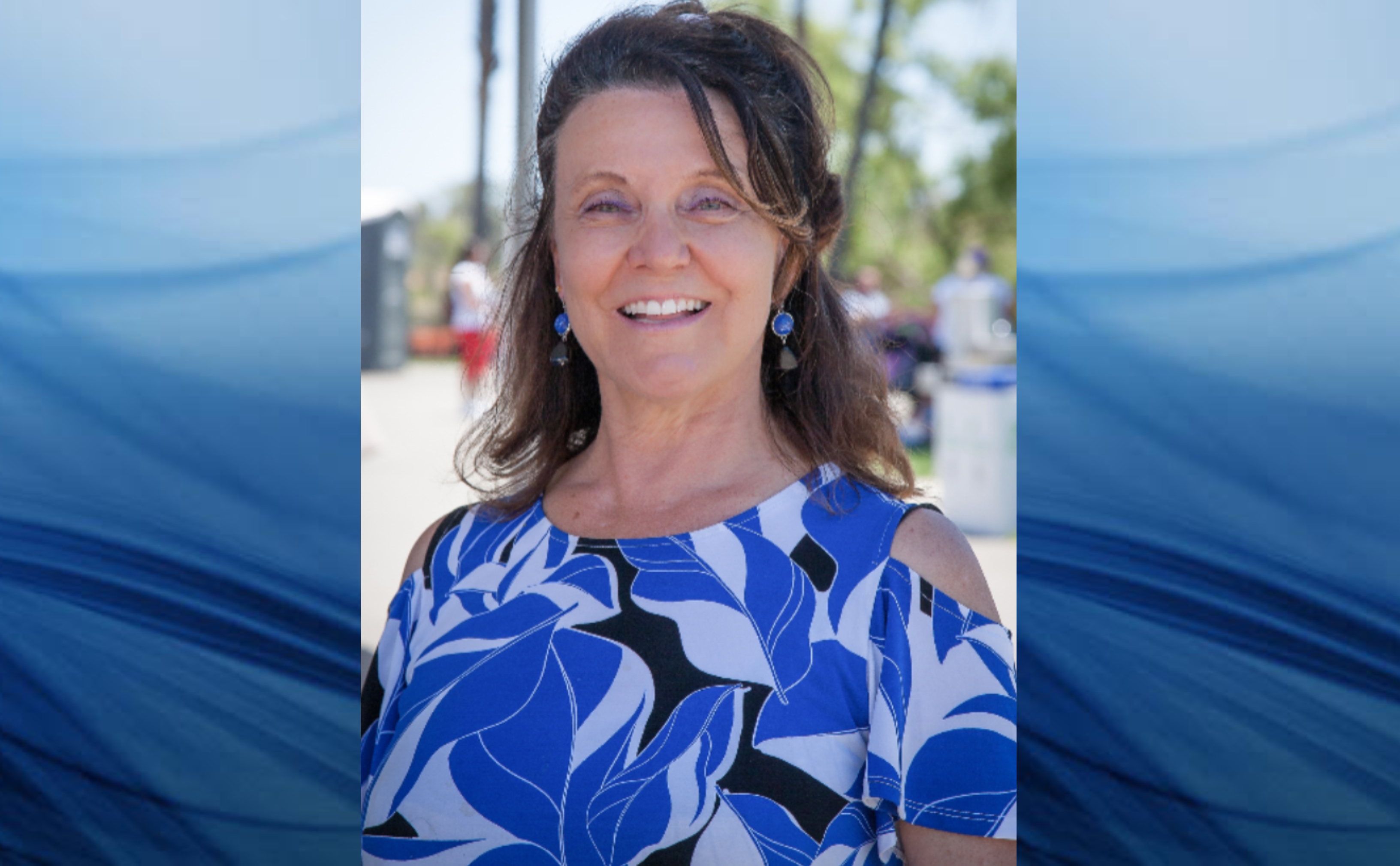 Sponsored by BDO, the “Top 40 Over 40” recognizes high-achieving professionals in our community and showcases their accomplishments. This marks the fifth year the chamber has conducted a “Top 40” showcase. Honourees will be featured throughout the year on Okanagan Edge.

Today we recognize Mary Clark, the chief executive officer of Agents of Discovery.

Mary Clark has always had a special relationship with the outdoors, from her father telling her to study plants in school to getting Kelowna’s Mission Creek Greenway project off the ground.

The ironic part is she now runs a company that creates technology to get kids outside, and it’s why Clark has landed on the Kelowna Chamber of Commerce’s Top 40 Over 40 list, presented by BDO.

Clark is never done, whether it’s running businesses, helping her community through volunteer projects or climbing Mount Kilimanjaro. She is currently the CEO of Agents of Discovery, the aforementioned software-as-a-service company that develops gaming platforms to enable educators to create augmented reality, move-to-learn mobile games.

In other words, kids are going to use technology anyway, so you might as well entice them to a park by allowing them to use a screen while they’re there.

“We’re starting to see it coming where we can give this as a tool to people who want to connect kids, who want to teach them about the park when they’re there and get them engaged, and give them a tool that they can use to make their programs more effective for digital natives,” Clark says.

Clark’s path to Agents of Discovery started when she earned a botany degree. She ran the University of Alberta Botanic Garden, became a teacher, wrote textbooks and co-ordinated nature programs. She then moved on to fundraising, helping to establish Edmonton’s Kids Kollege Foundation that is still going strong today.

When she moved to B.C. nearly 25 years ago, she continued to give back. She took on a leadership role with the Mission Creek Greenway project, and she held a high-profile public relations position with The Trudeau Family Kokanee Glacier Alpine Campaign. As president of Morningstar Enterprises, she worked with FortisBC, the Canadian Centennial of Flight campaign, the Return of the Peregrine Falcon program, and along the way joined she forces with wildlife artist Robert Bateman for the Wild Festival for Youth.

“So I worked with him for a decade and ran a program which became quite large. It was the Robert Bateman Get to Know program.”

That’s essentially what led to the creation of Agents of Discovery in 2015. Clark got a master’s degree in education technology, and the rest is history.

“We discovered that, ironically, even though Mr. Bateman understandably was very big on getting off screens, we were doing things like virtual treasure hunts and all this stuff,” Clark says. “Now we’re realizing that screen time can be green time.”

Agents of Discovery has sites at some of the world’s most famous locations, including near the Hollywood sign and around the White House. It has more than 200 sites worldwide.