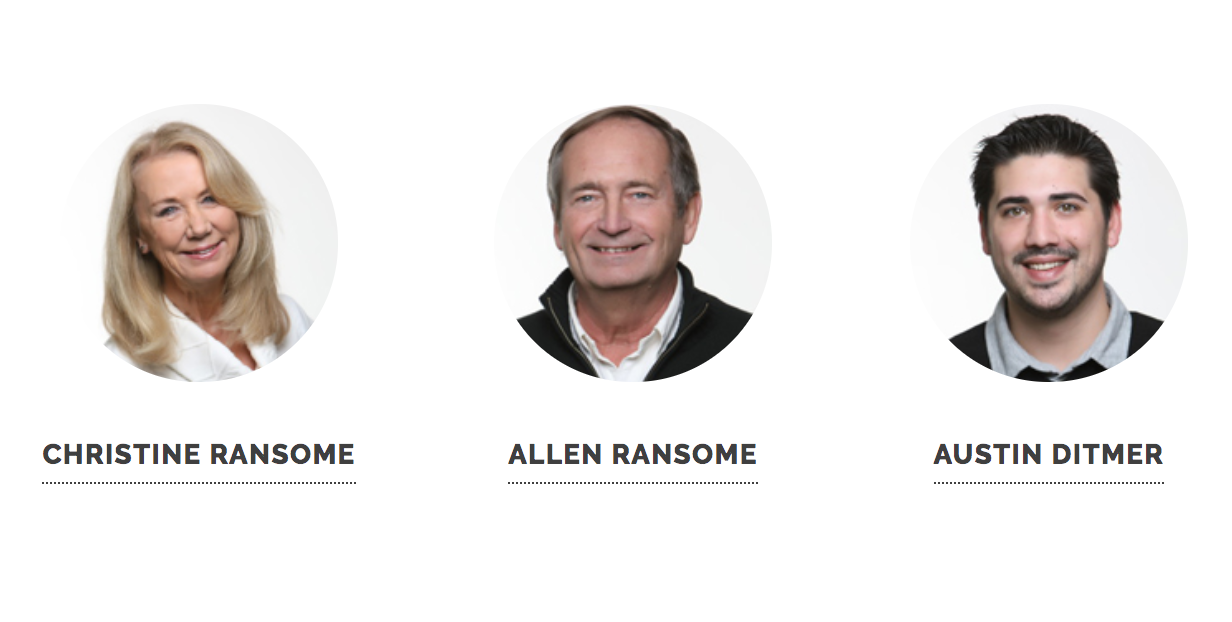 More people are wanting to have a party after the funerals of their loved ones and friends. In fact, a Kelowna couple is banking on that.

Allen and Christine Ransome are the husband-and-wife team behind Cheers for the Years, a new business that helps anyone throw a party for their recently deceased friends or family members.

“The traditional funeral will always be there, and we’re just trying to talk about the best parts of a life,” Allen Ransome says. “You get the eulogy at the funeral, and everybody’s really sad. It’s time for final closure. 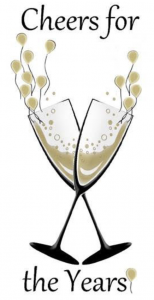 “A celebration of life, even though it’s about a deceased loved one, is for the living. It’s for the people that are left behind who really want to talk about great things.”

The Ransomes came up with Cheers for the Years after watching one of their close friends pass away in March 2018. The man’s wife hosted a celebration of life a few months later, and the Ransomes realized there was nothing like it in the Okanagan.

“It had such a profound effect on us,” Allen says.

The retired investment manager put together a business plan, conducted some focus groups and eventually launched his new venture.

Anyone wishing to throw a celebration of life will sit down with the Ransomes and go through a proprietary questionnaire in an effort to customize the event right down to the last detail. Cheers for the Years will take care of everything, including securing the venue, videographer and photographer, along with creating pamphlets, favours and picture collages.

Think of it as a wedding without the stress.

“A celebration of life is a lot less (money),” Allen says, “and I don’t think the memories ever go away.”

Allen also realizes the population is aging at a remarkable pace, especially in B.C., and more people want to celebrate their loved ones instead of saying goodbye throughout the staid, depressing and stressful funeral process.

More people are pre-planning their own celebration of life as they would want their friends and family to remember them by. Cheers for the Years offers pre-planning events as well to accommodate them.