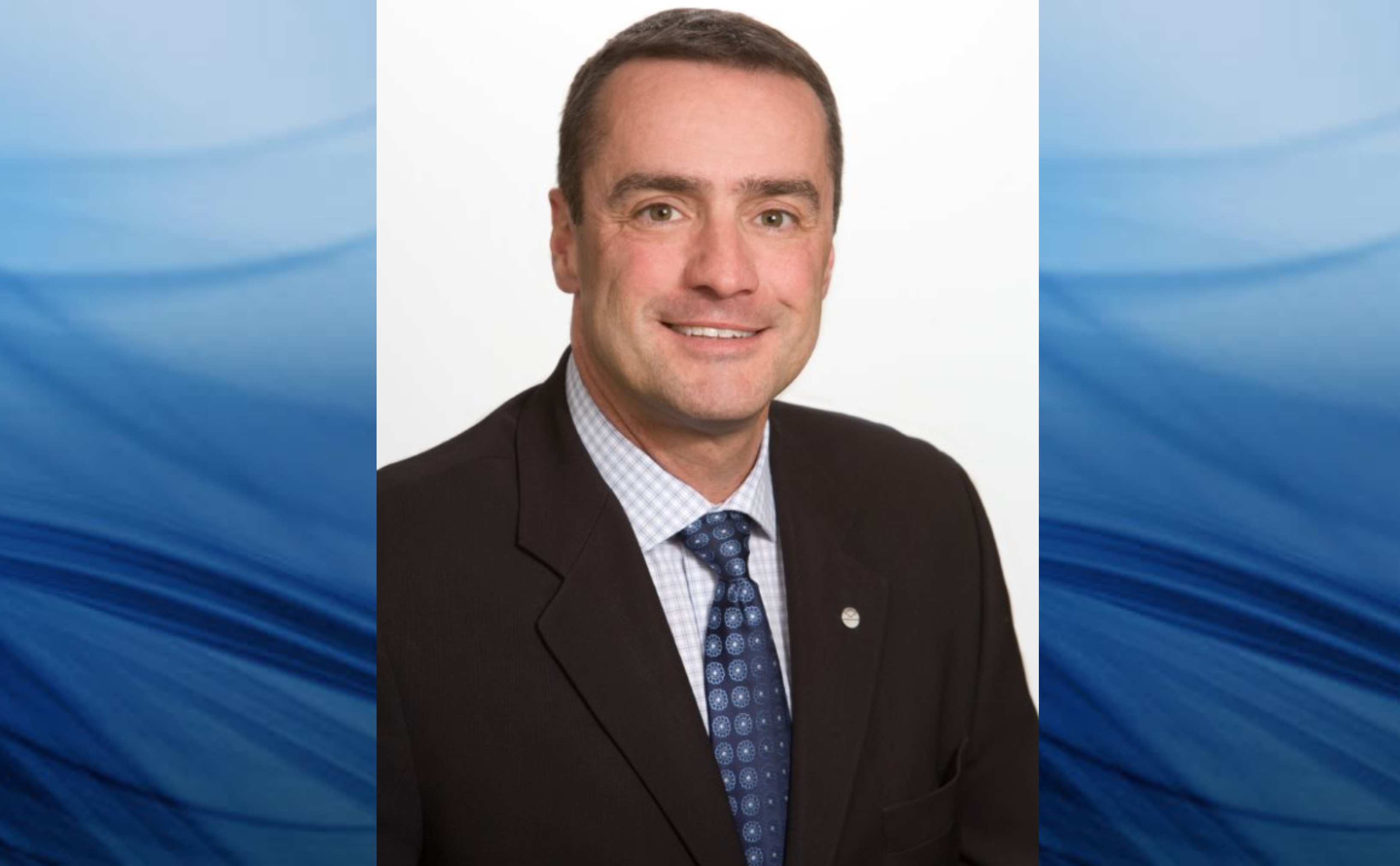 Kendall Gross has never tackled anyone at the office … yet.

If the Kelowna resident isn’t doing his duties as the vice-president of retail and business banking at Valley First Credit Union, he can usually be found coaching tackle or flag football on a patch of grass somewhere in the Okanagan. They don’t mix physically, but there is a philosophical connection.

“Coaching a football team and coaching and leading in the credit union here or the bank is really, really similar,” Gross says. “Lots of what I do with the high school kids, I use it here at the credit union. Lots of analogies. The way we coach is not a lot different. It makes you smile.”

Gross has been honoured for his work on both fronts, as he has been named to the Top 40 Over 40 list, which is being presented by the Kelowna Chamber of Commerce and BDO.

“I never expected it,” Gross says. “It’s quite an honour.”

Gross jumped into the banking industry while going to university, working as a part-time teller at a CIBC branch in White Rock. He figured he would continue with his education and get a master’s degree, but the work at CIBC was simply too good to pass up.

The bank had been and always was very good to me, and had an opportunity for me to work a little bit with them,” Gross says. “So I took them up on that, and one thing led to another. I quickly moved through their system and decided that instead of going back I would stay in the financial services industry. I guess the rest is history, because I’m talking to you now and it’s about thirty years later.”

Gross, in fact, spent 25 years with CIBC, performing duties from teller to branch manager and everything in between. He eventually ended up in the Okanagan and moved to Valley First about five years ago. The career switch was the best of both worlds; he was able to advance his career and remain in the Okanagan.

It also allowed him to continue his work with the local football organizations, with which he got involved in 2008 when his son started playing.

“Somebody said you need to help out,” Gross says. “So I volunteered to help out as an assistant coach and quite liked it but never had an intention of staying in it.”

Famous last words. Gross, who played high school football but not beyond, helped guide the Kelowna Owls junior varsity high school team to a provincial crown in 2018 and also coached a flag football squad to a national crown during the summer of 2018 as well.

“It just became something I really enjoyed and had some great success with it and met a lot of great people,” he says. “It’s become quite a passion for me.”

All of Gross’ football success has resulted in a pair of prestigious Orange Helmet Awards, which are presented by the CFL’s B.C. Lions organization each year to those who make a significant impact on football in the province.