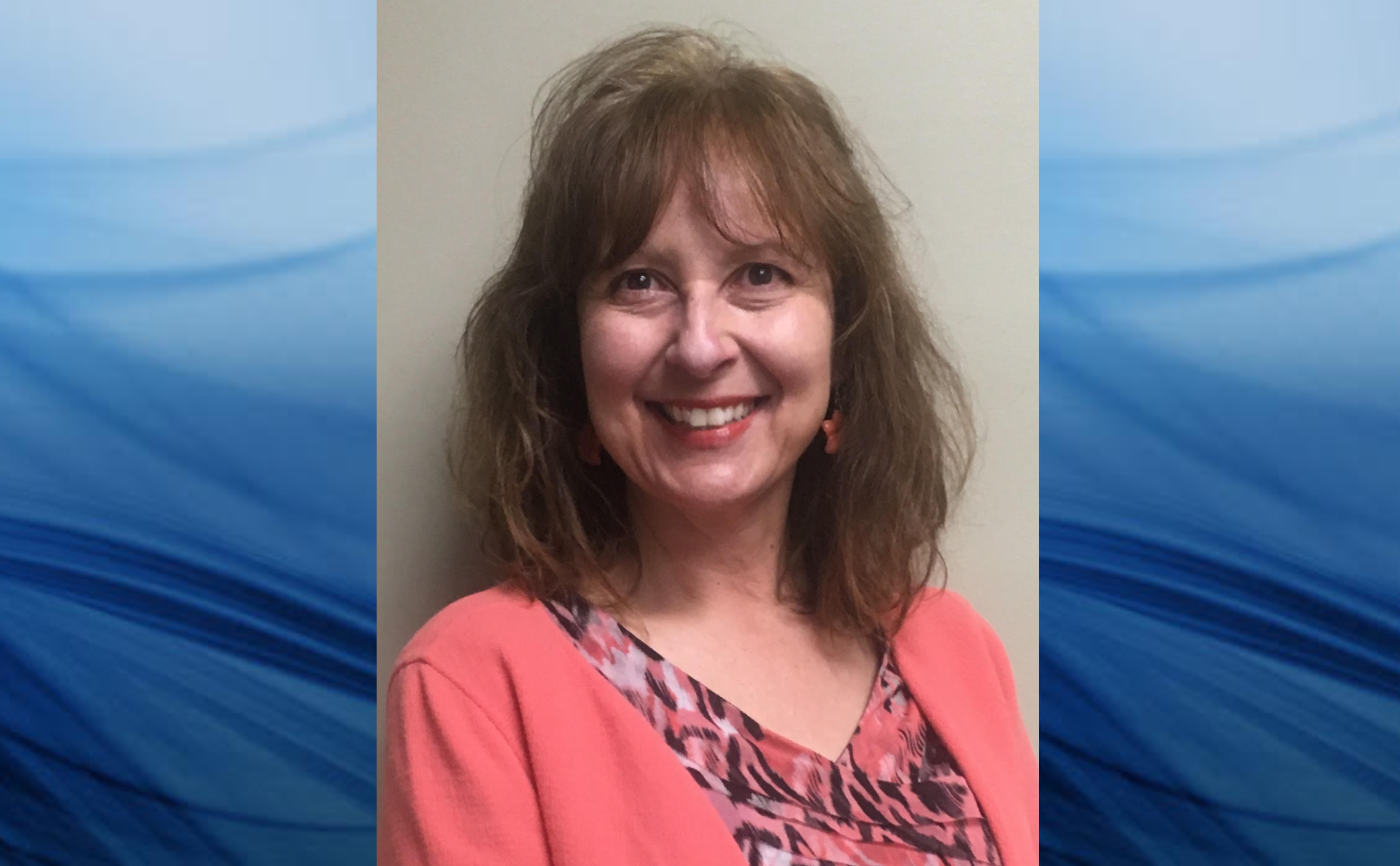 The Alzheimer Society of B.C. has announced Magda Kapp as its development officer, which is a newly created role and will be based in Kelowna.

Kapp comes to the Alzheimer Society from BrainTrust Canada, where she worked as the director of prevention services and community engagement.

“Over 70 per cent of our funding support comes directly from donors in the community, which enables us to support people affected by dementia here in the Okanagan and across the province,” Alzheimer Society of B.C.’s director of resource development, Cathryn France, said in a press release.

“Magda’s passion for community building and her knowledge of brain health are invaluable tools in helping people understand the direct impact they can have in supporting people affected by dementia, and changing the future of the disease. We’re so pleased to welcome Magda into this important role.”

Kapp began in her role on Monday.