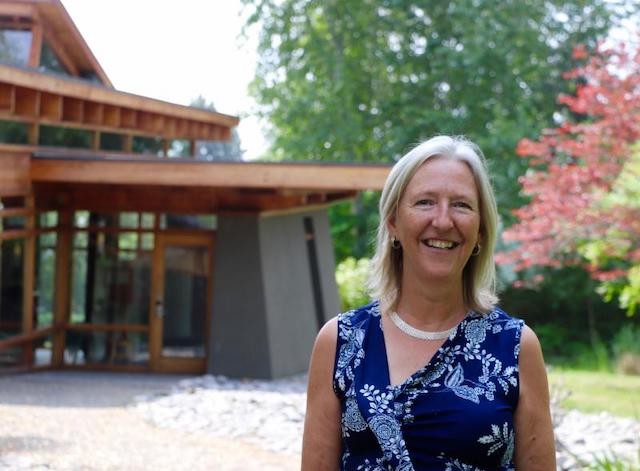 There is a new woman steering the ship at the Naramata Centre.

Susan Smith started Monday as the centre’s managing director, taking over from Jim Simpson, who has filled in on an interim basis for the last four months.

Smith was previously the chief operating officer for Habitat for Humanity Canada, overseeing 55 offices across the country. Before moving to the Okanagan in November 2017, she also volunteered early on with the Canadian Women’s Foundation and helped found the Etobicoke Health Centre.

She now sits on the City of Penticton’s Arts, Creative and Cultural Innovations Committee.

Smith will be guiding the Naramata Centre through a period of transition, as the organization re-invents itself four years after reopening following a two-year closure.

The centre has offered a variety of programming on its 23-acre campus for more than 70 years. Visitors travel from across Western Canada to attend the centre in the summer, while spring and fall programs prove popular with Okanagan locals.

The centre is in the process of developing a master plan to help guide the development of some of the centre’s unused property. A planning consultant has been contracted to draft the plan, as it prepares to sell off some parts of its campus in a bid to attain long-term sustainability.

Public sessions on the master plan process are scheduled for June 27 at 7 p.m. and June 29 from 10 a.m. to noon at Columbia Hall.