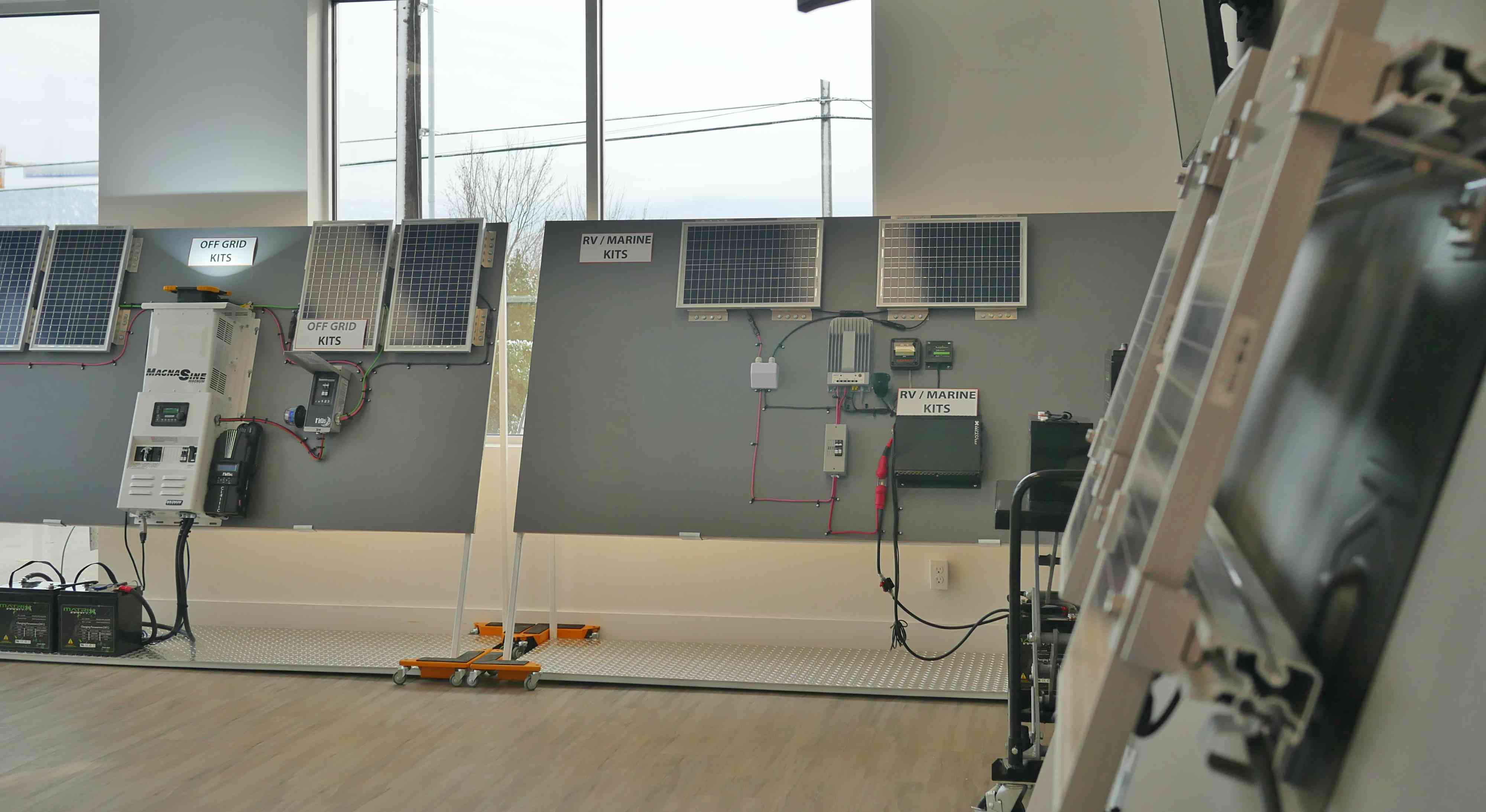 CALGARY — The southern Alberta city of Medicine Hat is pulling the plug on a $13-million concentrated solar power facility after operating it for about five years.

Coun. Phil Turnbull, who chairs the city’s utility committee, says the project’s goal was to test whether the technology was a feasible way to use the sun’s heat to replace some of the natural gas used to make steam at the city-owned power plant.

The answer, unfortunately, was no, as the project’s small and unreliable contribution to the community’s power needs didn’t justify the cost of maintaining its rows of mirrors and pipes through snowy winters and dusty summer days.

For that reason, a recent NEB report he wrote on the economics of solar power in Canada looked mainly at the use of photovoltaic panel systems, which convert the sun’s energy directly into electricity and are much cheaper to build than concentrated solar.

In Medicine Hat, meanwhile, the utility committee’s next chore is figuring out what to do with the mothballed project, with suggestions including selling the gear to industry, donating it to a research college or creating a renewable energy park on the site.

“I think people sometimes look at what we did and say, ‘What a waste of money.’ But it wouldn’t have been a waste if it had been successful in taking it to the next step,” Turnbull said.

The city stepped up to cover subsequent cost overruns.